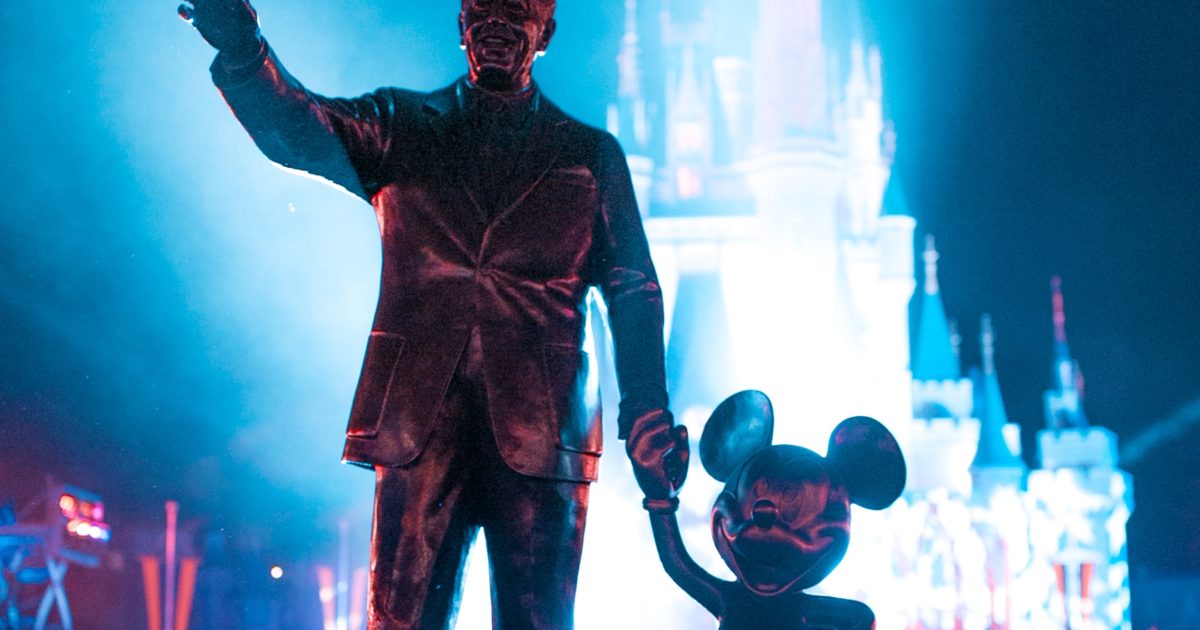 Alan Dean Foster is a writer who specializes in “novelizing” hit movies. He’s written for 44 years, including the iconic “Star Wars” original for Lucasfilm, and a sequel “Splinter of the Mind’s Eye.” He’s also novelized the three “Alien” movies. All was fine for Foster, that is, until Mouse Incorporated got its hands on those movie properties.

When Disney bought Lucasfilm in 2012, it simply rewrote the rules governing basic accounting principles. Normally, a company buys another, and gets the assets and the liabilities (and no, this wasn’t an asset purchase), but Disney decided it didn’t owe royalties to Foster for his work. So they just stopped paying.

If Foster wasn’t suffering with cancer, and his wife didn’t have a severe medical condition requiring money for treatment, wouldn’t be newsworthy, as Hollywood money disputes are common and venomous.

Insult to injury time: After years of Foster hounding the company, and being ignored, Disney then bought the rights to 20th Century Fox movies, and promptly stopped paying royalties on the Alien franchise. Normally this would be a business dispute to be handled by lawyers, agents, mediators, and the like. It happens in show business–which after all, is a business.

Walt Disney was no stranger to the money end of things. In May 1941, just before the U.S. entered World War II, Disney animators went on strike against the company, where Walt considered himself a benevolent king/father. But his benevolence didn’t extend to pay. Disney’s highest-paid animator, Art Babbitt, left his post as president of the Disney “company” union to join The Animation Guild (IATSE). The strike forced Disney to become a union shop, and from that day on, Walt never trusted employees again.

Fast-forward to the behemoth that The Mouse has now become. Foster wrote a “Dear Mickey” letter outlining his problem. It began: “We have a lot in common, you and I. We share a birthday: November 18. My dad’s nickname was Mickey. There’s more.”

When you purchased Lucasfilm you acquired the rights to some books I wrote.  STAR WARS, the novelization of the very first film.  SPLINTER OF THE MIND’S EYE, the first sequel novel.  You owe me royalties on these books.  You stopped paying them.

When you purchased 20th Century Fox, you eventually acquired the rights to other books I had written.  The novelizations of ALIEN, ALIENS, and ALIEN 3.  You’ve never paid royalties on any of these, or even issued royalty statements for them.

All these books are all still very much in print.  They still earn money.  For you.  When one company buys another, they acquire its liabilities as well as its assets.  You’re certainly reaping the benefits of the assets.  I’d very much like my miniscule (though it’s not small to me) share.

Disney did engage with Foster, but wanted him to sign an NDA as a condition before even beginning negotiations. This was so outside norms that the Science Fiction & Fantasy Writers of America got involved. The president of the organization personally published Foster’s letter in full, and added this note.

In my decade with the organization, the fact that we are forced to present this publicly is unprecedented. So too, are the problems. The simple problem is that we have a writer who is not being paid.

The larger problem has the potential to affect every writer. Disney’s argument is that they have purchased the rights but not the obligations of the contract. In other words, they believe they have the right to publish work, but are not obligated to pay the writer no matter what the contract says. If we let this stand, it could set precedent to fundamentally alter the way copyright and contracts operate in the United States. All a publisher would have to do to break a contract would be to sell it to a sibling company.

If they are doing this to Alan Dean Foster, one of the great science fiction writers of our time, then what are they doing to the younger writers who do not know that a contract is a contract?

Foster’s impassioned letter recognizes that Disney is a “gargantuan corporation,” and that’s what these companies do. Or maybe they want him to just go away and die, so they never have to pay?

Perhaps this is just a SNAFU within Disney, as Foster suggests. Maybe the right people just haven’t heard yet. Or maybe, big companies like Disney need to realize that a contract is a contract, whether with George Lucas, who received $4.1 billion and is now Disney’s single largest shareholder after selling the company built on Star Wars to The Mouse, or with Alan Dean Foster, who wrote books and isn’t being paid for them.