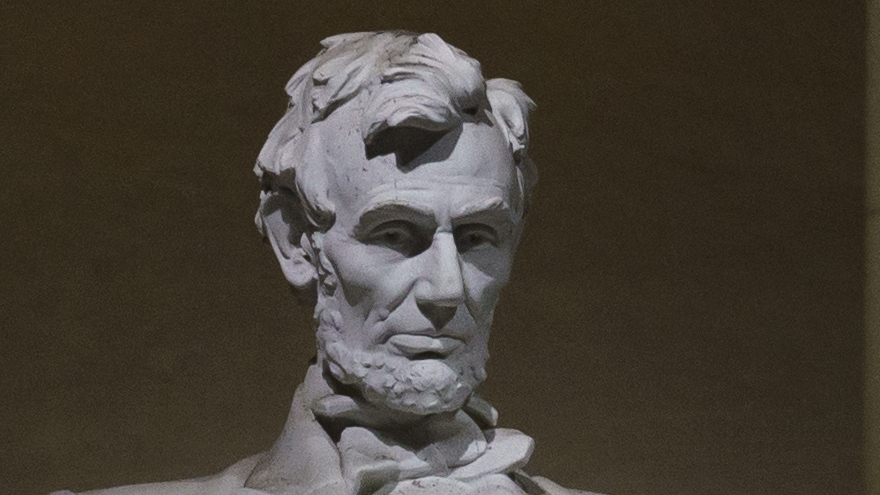 A bust of President Abraham Lincoln was removed from Cornell University in recent weeks alongside a plaque featuring his legendary Gettysburg Address.

A bust of President Abraham Lincoln and a plaque of the Gettysburg address have been removed from a Cornell University library.

“Someone complained, and it was gone,” Cornell biology professor Randy Wayne told the College Fix of the matter.

The bust of Lincoln and the bronzed plaque of the former president’s historic 1863 address had been in the Kroch Library, where the university’s Division of Rare and Manuscript Collections is located, since 2013.

Wayne said that he noticed the display was missing a few weeks ago and asked librarians what happened. He was told the display was removed after some type of complaint, but did not provide further details, according to the College Fix.

The communications team for Cornell told Fox News Digital that the display was a “temporary exhibit” installed to celebrate the 150th anniversary of the Gettysburg Address in 2013.

“President Lincoln’s bust was part of a temporary exhibit on the 150th anniversary of the Gettysburg Address. The bust was on display in the Rare and Manuscript Collections from 2013 to 2021,” Rebecca Valli, director of media relations at Cornell University, told Fox News Digital on Tuesday.