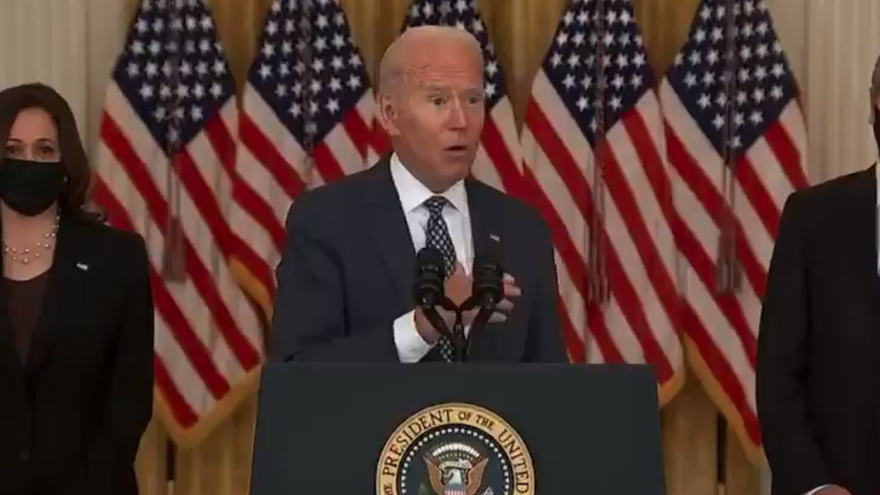 It’s pretty clear who is in control – and it’s not Joe Biden.

The Taliban have warned there will be consequences if evacuations continue past the August 31 deadline set by President Biden.

“It’s a red line. President Biden announced that on 31 August they would withdraw all their military forces. So if they extend it that means they are extending occupation while there is no need for that,” Mr. Shaheen, the Taliban spokesperson, said in an interview with Sky News published early Monday morning. “If the U.S. or U.K. were to seek additional time to continue evacuations, the answer is no. Or there would be consequences.”

“Our hope is we will not have to extend, but there are going to be discussions, I suspect, on how far along we are in the process,” the President Biden said on Sunday, according to the New York Times.