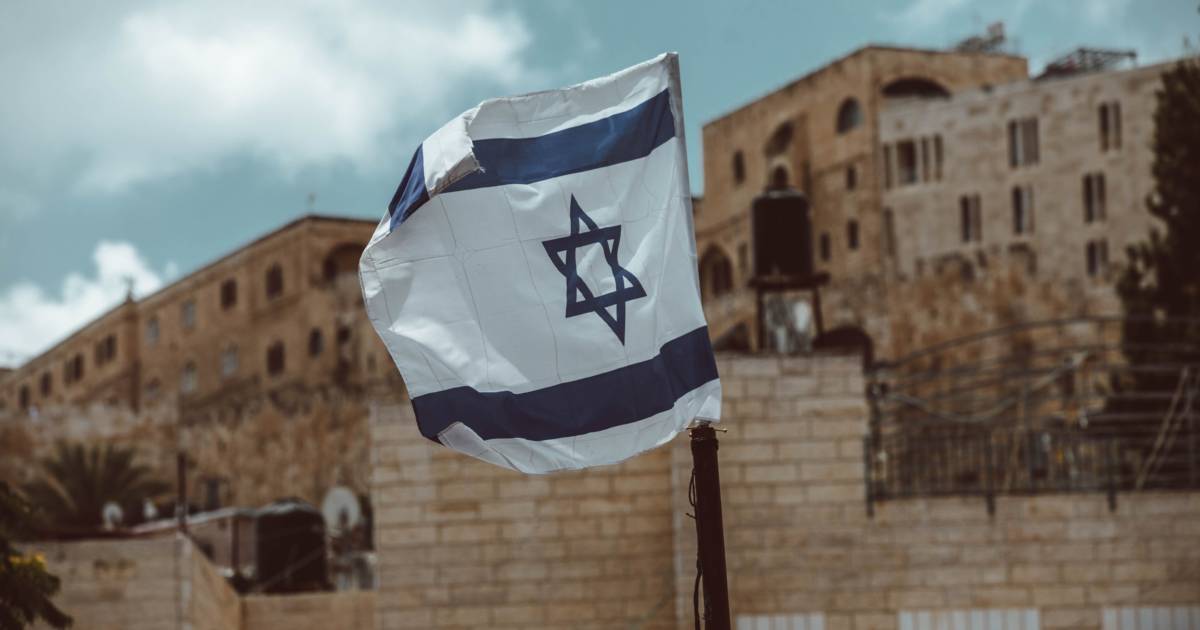 I grow sick to my stomach every time I read headlines like this one in the AP:

Many in the media will pretzel themselves into absurdity to mask what’s really happening. Hamas terrorists willfully and purposely place innocent Palestinian children in harm’s way, surrounding their missile launch sites, and many times hiding the children so Israel’s drones and reconnaissance assets can’t see them. Then when Israel attacks the launch sites, they let the children die to parade them in front of a media willing to splash their needlessly spilled blood on Israeli hands.

It disgusts me, and it should disgust every diplomat, American politician, and member of the media.

Meanwhile, now that a Democrat is ensconced in the White House, the evil rulers of Hamas, the Islamic Jihad, and the PLA choose this time to lob missiles into Israel, targeting civilians and children.

Israel, like all nations, has a right to defend itself, and does so effectively. No nation on earth (even the U.S.) takes such care to identify actual hostile targets while protecting innocents in battle zones used as human shields.

Israel does not start these attacks. It’s always in response to terrorists. It’s always some pretext at the Temple Mount that sparks things. It’s scripted. If the terrorists didn’t attack, Israel would not be compelled to defend its citizens. And the media writes about “emblems” instead of terrorism. This insult is akin to having the New York Times write that the World Trade Center is an “emblem” of al Queda’s struggle agains the U.S.

It’s fortunate that Israel has technology like Iron Dome, which prevents it from having to make costly and deadly incursions into Gaza. Most of the missiles launched at Israel are destroyed or land without effect. But some hit targets, because the terrorists swam their attacks and can sometimes overwhelm the defensive shield.

Might I also point out that Israel developed Iron Dome on its own. It wasn’t given the technology or the missiles by another nation. Hamas is supplied by Iran, through terrorist cut-outs and fronts, these days. Israel’s warming relations with Saudi Arabia, and its treaties with Egypt, Jordan, UAE, and Sudan have isolated those who should “death to Israel!” and “from the river to the sea!”

Meanwhile, the terrorists continue to pound Israel and trade injuring Israeli children for the opportunity to force Israel to kill their own. From Reuters:

Six Israelis were wounded by a rocket, medics said.

Nine children were among the 20 dead in Gaza on Monday and scores of rockets were launched into Israel, many that were intercepted by missile defences.

Golda Meir, when she was Prime Minister of Israel, in 1969, famously said at a London press conference: “When peace comes we will perhaps in time be able to forgive the Arabs for killing our sons, but it will be harder for us to forgive them for having forced us to kill their sons.”

As much as the media is obsessed with January 6th, and the worst indulgences, corruption, and insult of the Trump presidency, no president since Harry Truman did more to advance “when peace comes” for Israel and its neighbors. Israel seeks only the ability to exist and to continue to exist, within secure borders, in friendly relations with the Arabs who live on the West Bank and Gaza. The evil rulers of the West Bank and Gaza want nothing less than Israel’s non-existence. These two things are irreconcilable.

Donald Trump recognized another thing that Gold Meir said. “The only alternative to war is peace. The only road to peace is negotiation.”

It’s telling that Hamas waited until there’s a Democrat in the White House to restart its terror, which had not happened since 2014. In the Democrats’ tent, there’s plenty of room for viewpoints calling for Israel’s destruction. They mask their intent with language calling for “action to protect Palestinian human rights” and to “save lives.”

If these Democrats, and Hamas, really cared about “saving lives” they’d sit at the negotiation table with Israel, and recognize its right to exist. That would be a good start. Or even, the smallest care: Don’t put children next to missile launch sites so Israel can kill them.

Or let’s cut to the chase: Don’t be evil.

This is why the headlines make me sick. Because they won’t call evil, evil.