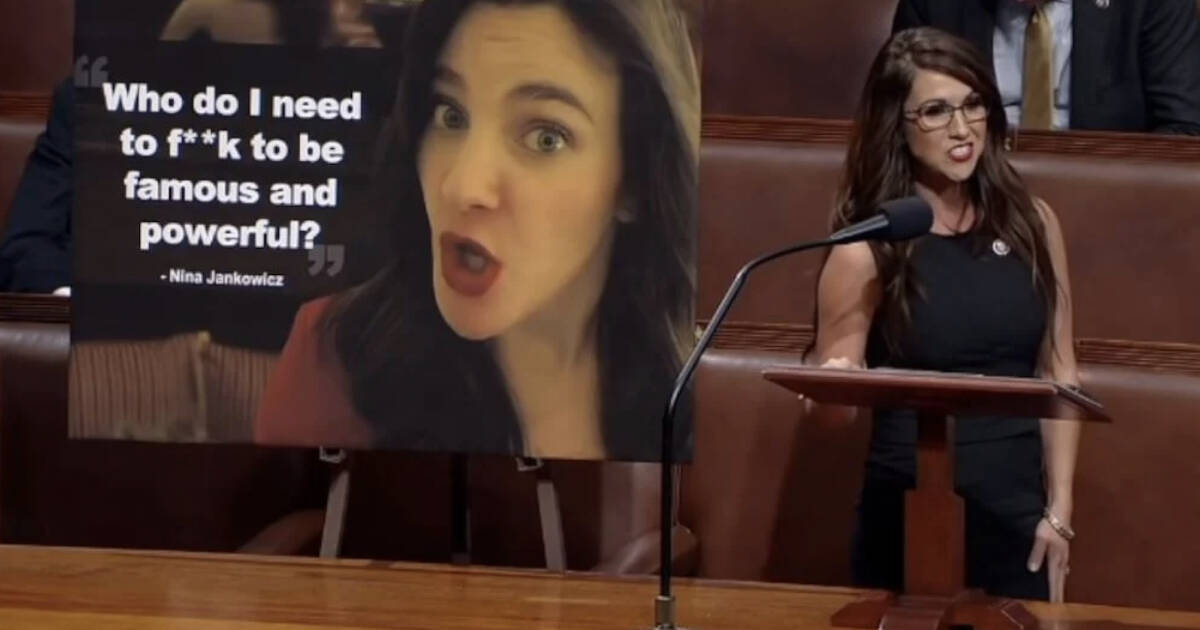 Nina Jankowicz has submitted her resignation from the Disinformation Governance board; she released a statement through a spokesperson.

“With the Board’s work paused and its future uncertain … I have decided to leave DHS to return to my work in the public sphere,” Jankowicz said. “It is deeply disappointing that mischaracterizations of the Board became a distraction from the Department’s vital work, and indeed, along with recent events globally and nationally, embodies why it is necessary.”

“I maintain my commitment to building awareness of disinformation’s threats and trust the Department will do the same.”

“When we put pressure on this administration, they fold like a house of cards. The so-called Disinformation Governance Board is done. Hopefully Nina figures out another way to get famous. Watch out for that!”

A report from The Washington Post originally revealed that Jankowicz was weighing her options after the announcement that the department was put on ice —shortly after, she officially resigned.

Senator Josh Hawley (R-MO) is setting Biden’s ‘Ministry of Truth’ in his sights. According to a report from Fox News, the southern Senator will introduce legislation on Wednesday that calls for an end to the DHS’ Disinformation Governance Board. Hawley joins a chorus of GOP voices calling for the board’s end. “Biden’s so-called Disinformation Board …