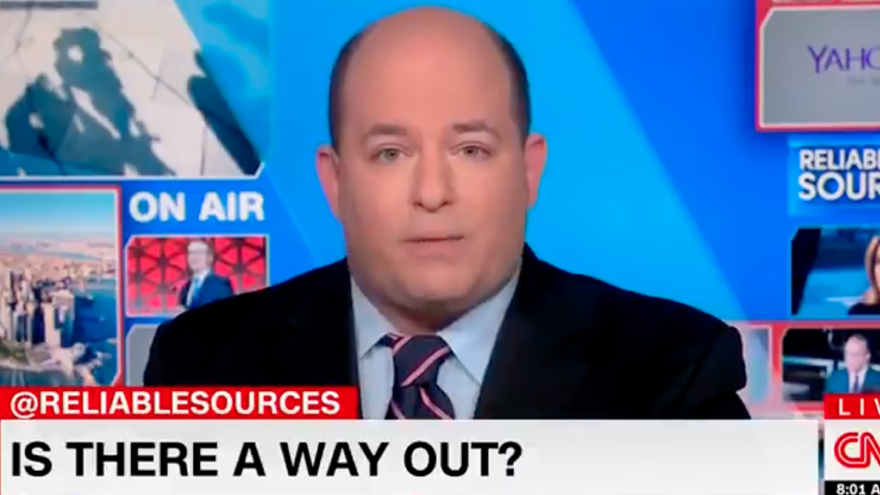 CNN’s top media correspondent Brian Stelter faced a growing chorus of critics calling for his resignation Thursday, with many claiming the anchor either failed to report on Jeff Zucker’s ‘relationship’ with a staffer or was wildly unaware.

“The network needs to step up and fire Brian Stelter,” an unidentified source told the Daily Mail. “He is allegedly our top media reporter — yet he failed to report on the scoop that everyone in the office knew. And if he wants to say he didn’t know, he is truly terrible at his job.”

After Zucker’s announcement, Stelter went on to blame former host Chris Cuomo for the incident.