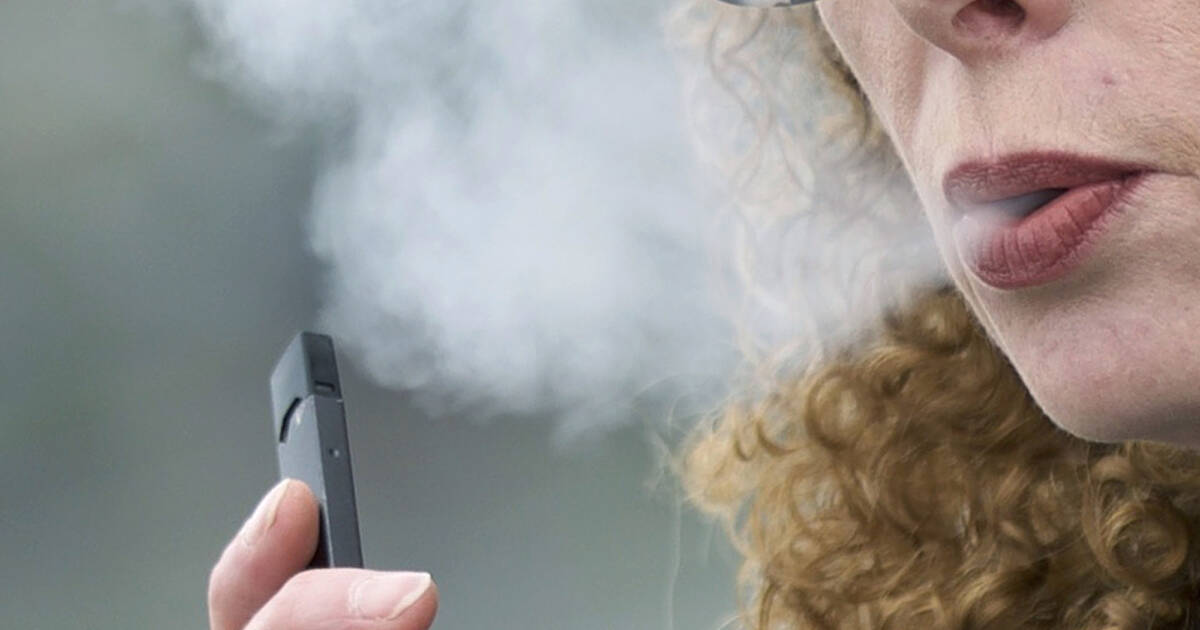 The White House moved against the tobacco industry this week, announcing new rules for cigarettes and vaping devices across the country.

From the Wall Street Journal:

Nearly 90% of adult daily smokers got hooked on cigarettes before they turned 18.Photo: Jenny Kane/Associated Press

Fifteen years ago, a group of scientists, government officials and tobacco control veterans met to discuss a hypothesis: Could reducing nicotine in cigarettes break smokers’ addiction?

The scientific studies that stemmed from that discussion form the basis for a policy the Biden administration announced Tuesday. Under this plan, the Food and Drug Administration would require the elimination of nearly all nicotine from cigarettes sold in the U.S.