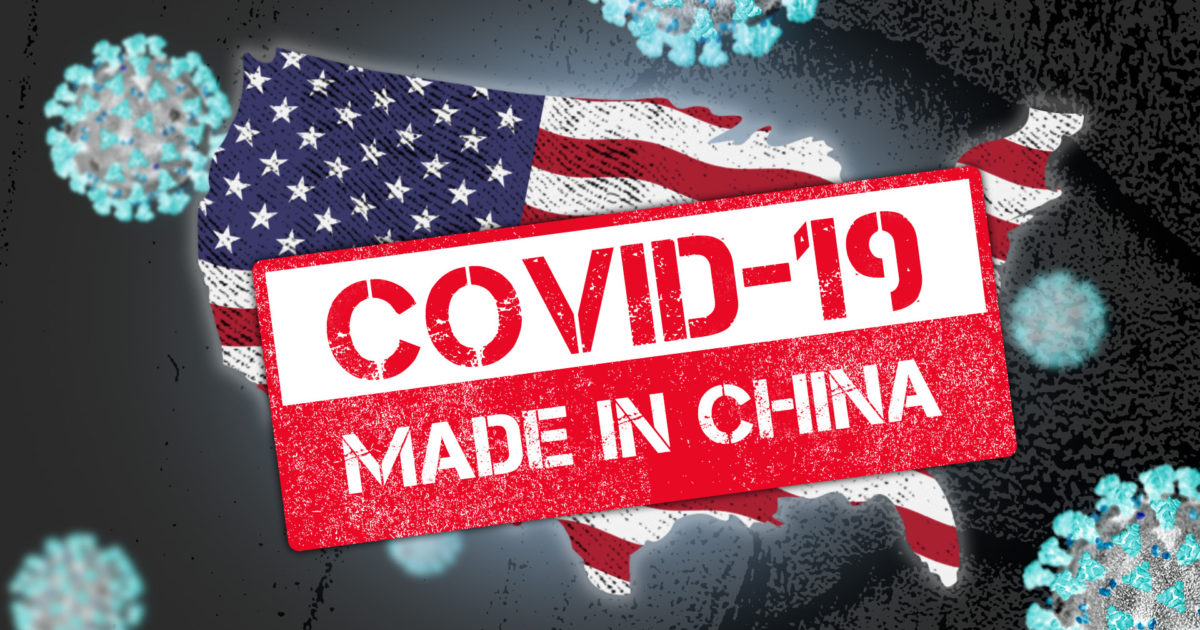 A reporter for the New York Times tweeted -then deleted- a post that claimed the theory that COVID-19 originated in a Wuhan Laboratory has “racist roots.”

The post comes as new reports surfaced in the media that the Biden administration shut-down an ongoing probe into the origin of COVID-19.

“The Biden State Department shut down an inquiry into the origins of the COVID-19pandemic that was investigating whether the virus stemmed from a leak out of the Wuhan Institute of Virology,” writes Fox News.

“The Biden administration terminated the inquiry – which was being led out of the State Department’s arms control and verification bureau and initially launched at the request of former Trump Secretary of State Mike Pompeo – after being briefed on the team’s initial findings in February and March,” adds the outlet. 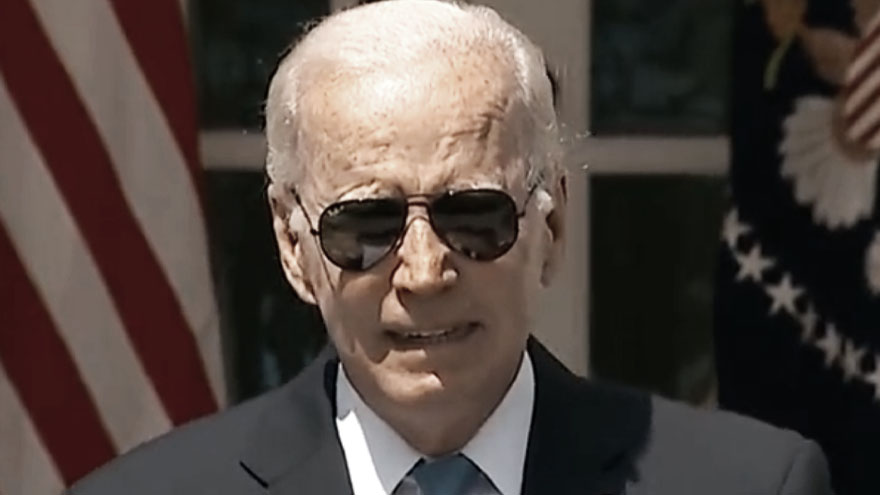