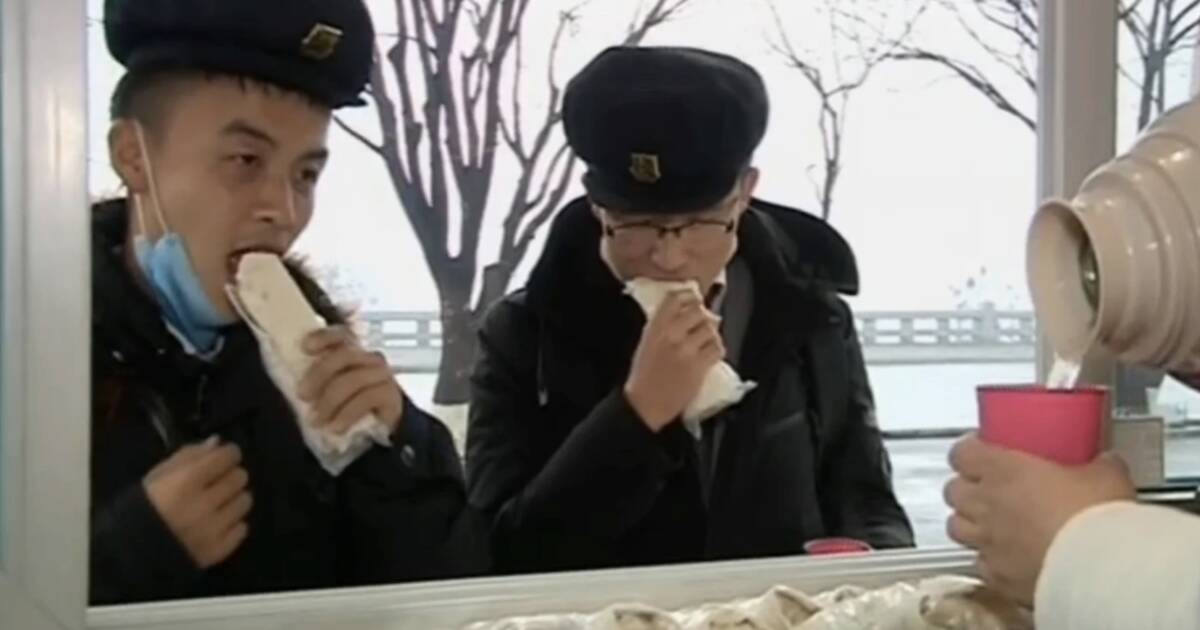 According to Rondong Sinmun, North Korea’s state-run newspaper, Kim Jong Il invented burritos. That’s right, the Tex-Mex favorite enjoyed by folks all over the world for more than 100 years, was actually created in 2011 by NK’s Supreme Leader, shortly before his heart attack.

He called them “wheat wraps” —but still totally gets the credit.

Propaganda footage has emerged showing a vendor selling the food outside the Kumsong Food Factory — with scenes of trays overflowing with fillings containing what appear to be cabbage and carrots, Yahoo News reported.

“The copious amount of food was in stark contrast with reported shortages in the secretive, isolated country,” the New York Post reports.

“The majority of citizens do not have money to buy foreign food,” said

Hyun-seung Lee, who was born into an elite North Korean family but fled in 2014, the Sun reports.

“I have never seen any burritos or wraps on sale in North Korea,” he added. “The penetration rate of Western food in North Korea is extremely low, because there are very few restaurants where you can eat it and the food ingredients are not diverse.”

“Various cooking ingredients such as milk, cheese, and spices are absolutely lacking.” 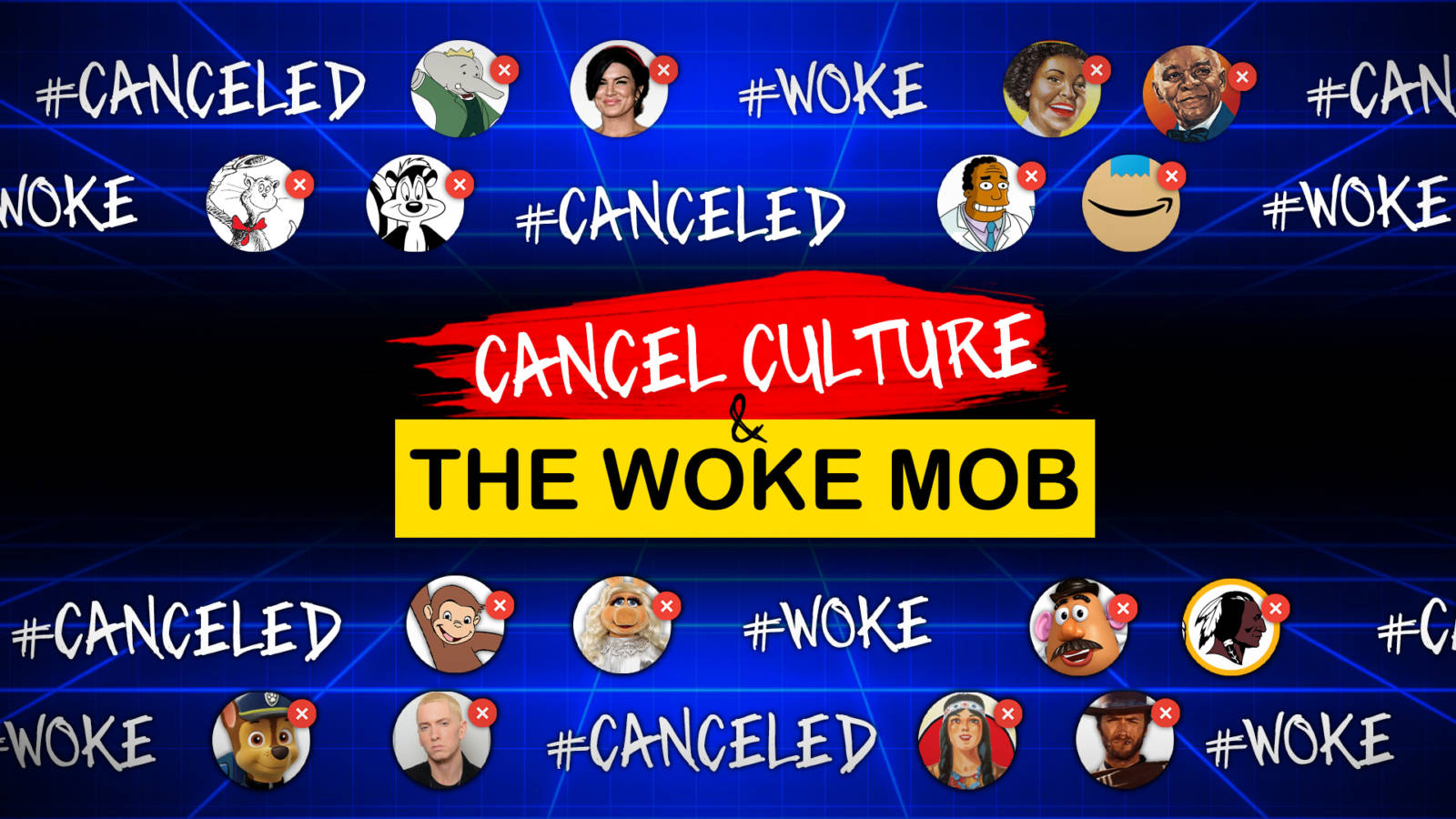 “Even North Korea is not this nuts.” Watch North Korean defector, author and Columbia University alum Yeonmi Park explain how America’s future “is as bleak as North Korea” after being put through the grinder of one of our Ivy League institutions. Park told Fox News, “I expected that I was paying this fortune, all this …