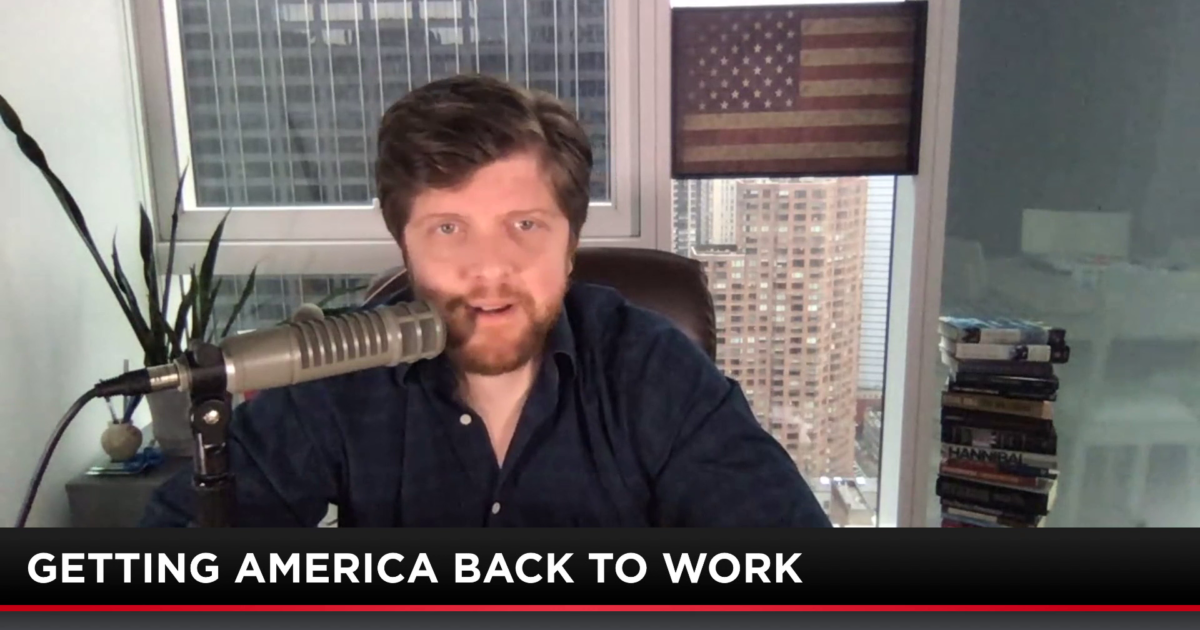 The First’s Buck Sexton ripped the mainstream media’s “fawning treatment” of President Biden over the weekend; saying the man has been wrong on foreign policy for more than 40 years.

“The Insurrectionists that we hear about every day. The Democrats are much more concerned with trashing Republicans,” said Sexton.

“The media is obviously trying to prop this guy up and hope we all forget that he’s been wrong on every foreign policy decision,” he added.