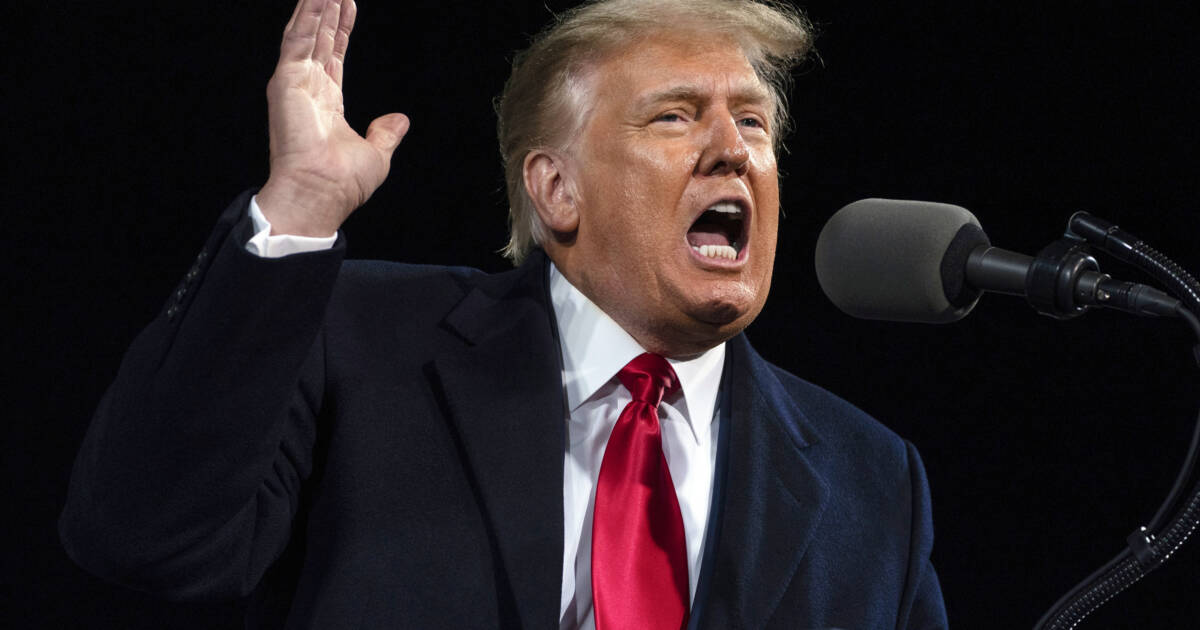 Former President Donald Trump isn’t happy about Joe Biden rolling back progress at the border; Trump blasted the sitting President in a statement on Tuesday.

“Our Border has gone from the safest and most secure in history, by far, to a broken, dirty, and disgusting wreck with thousands of unknown people from unknown countries, including from their now emptied prisons all over the world, unsustainably pouring in,” Trump said.

“No country has ever seen anything like what is happening on the Southern Border of the United States—and no country is stupid enough to allow such a thing to happen. Crime will go up at levels that the U.S. has never seen before (it is actually already there), and terrorism will be the next big wave to lead the way,” he continued.

On his first day in office, President Biden signed an executive order to stop construction of the wall at the southern border. U.S. Customs & Border Protection has logged more than one million migrant crossings in 2021 so far.

“He also said everything is ‘falling apart’ in the country and claimed the U.S. ‘military is in shambles.’ He maintained the United States has no ‘courage’ and no ‘oil,’” Newsmax reports.