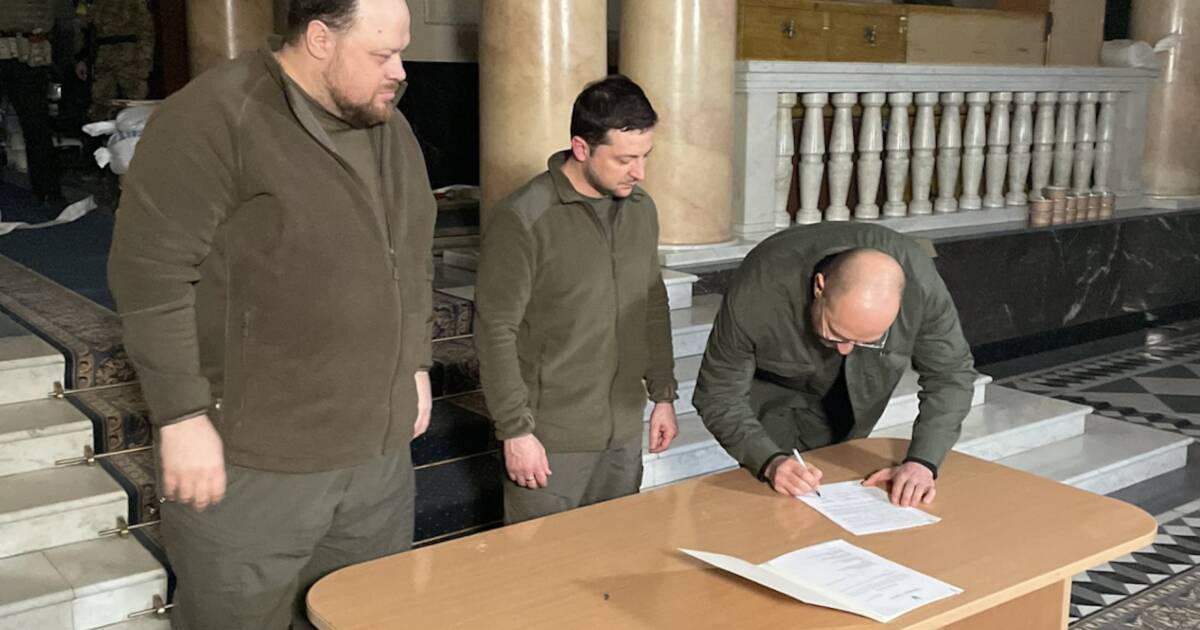 Ukrainian President Volodymyr Zelenskyy could use a friend —or 28.

The Hill is reporting that Zelensky has officially signed and submitted an application to join the European Union.

Andriy Sybiha, deputy head of the president’s office in Ukraine, said in a tweet that head of parliament Ruslan Stefanchuk and Prime Minister Denys Shmyhal had also signed a joint statement.

“The President of Ukraine, Volodymyr Zelensky has just signed a historical document-Ukraine’s application for European Union membership. In addition a joint statement was signed with Ruslan Stephanchuk,the Head of the Parliament,and Denys Shmygal, Prime Minister.Glory to Ukraine!” Sybiha wrote on Twitter.

“Zelensky had asked earlier Monday that Ukraine be added to the bloc as his country fights off an invasion by Russia,” the Hill reported.

“Our goal is to be together with all Europeans and, most importantly, to be on an equal footing,” Zelensky said during a video address, according to The New York Times. “I’m sure it’s fair. I’m sure it’s possible.”

SOMETHING YOU WANT TO SHARE, JOE? Biden Implies That the 82nd Airborne is Heading into Ukraine

While speaking to the 82nd Airborne in Poland on Friday, President Biden seemed to imply they were being deployed to Ukraine. The White House later cleaned the mess —read and watch Joe’s statement below: “The Ukrainian people, Ukrainian people have a lot of backbone, they have a lot of guts. And I’m sure you’re observing … 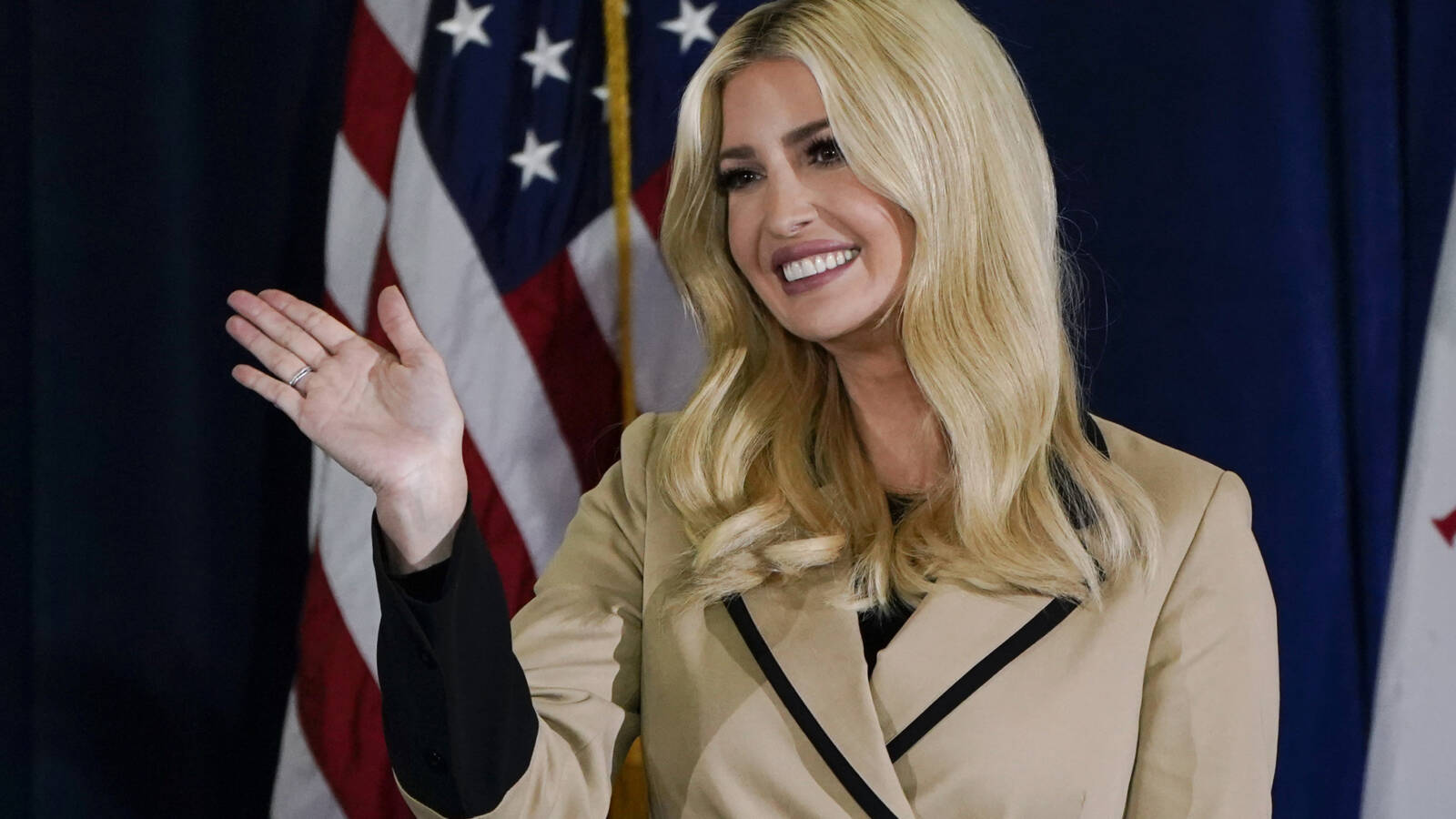 158,400 pounds of food have been delivered to Ukrainian refugees thanks to former first daughter Ivanka Trump. According to Fox News, Former President Trump’s eldest daughter personally contributed hundreds of thousands of dollars for the 1 million meals, working with nonprofits like CityServe and City of Destiny. “Local partners, including hundreds of volunteers from the …