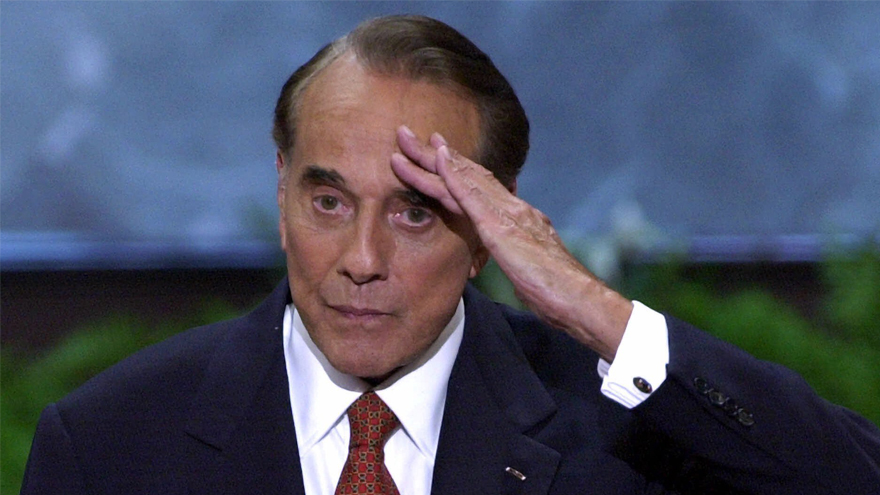 “It is with heavy hearts we announce that Senator Robert Joseph Dole died early this morning in his sleep. At his death, at age 98, he had served the United States of America faithfully for 79 years. More information coming soon,” the Elizabeth Dole Foundation announced on Twitter.

This is a breaking news story. Check back often.