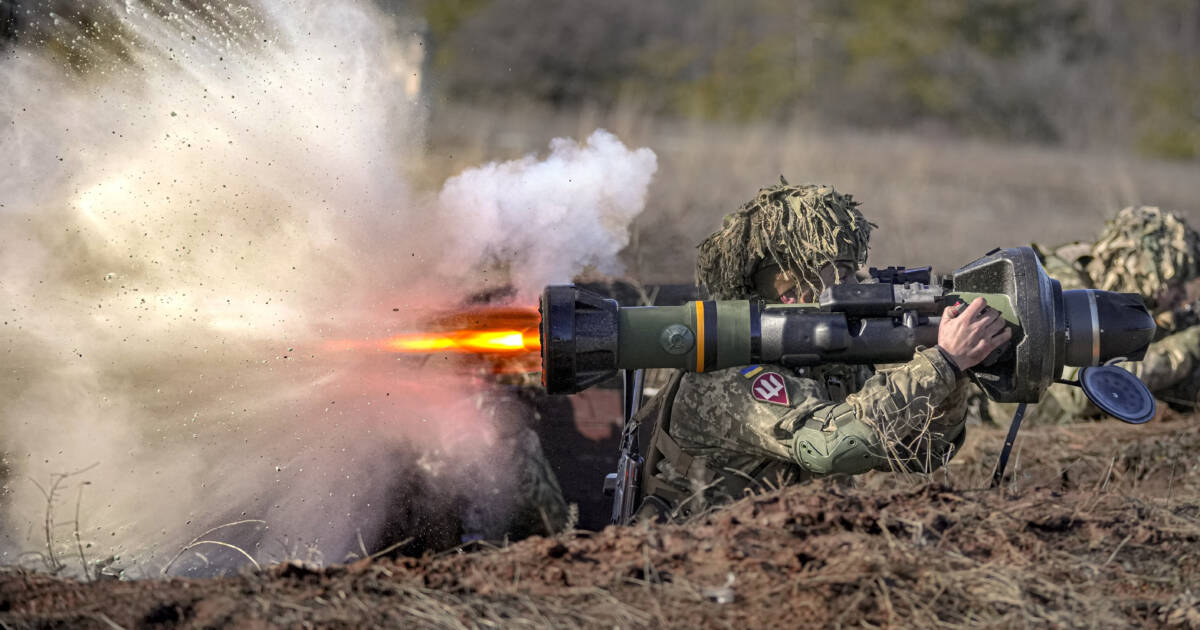 The White House is ready to call Vladimir Putin’s actions exactly what they are: an invasion.

“We think this is, yes, the beginning of an invasion, Russia’s latest invasion into Ukraine,” principal Deputy National Security Adviser Jon Finer said, according to the Associated Press. “An invasion is an invasion and that is what is underway.”

According to the Daily Wire, “The White House on Monday appeared hesitant to use the strict economic levers that President Joe Biden had promised should Russia invade Ukraine. Russian President Vladimir Putin unilaterally recognized the independence of separatist regions in Ukraine’s Donetsk and Luhansk oblasts on Monday, ordering Russian troops into the areas on a ‘peacekeeping’ mission.