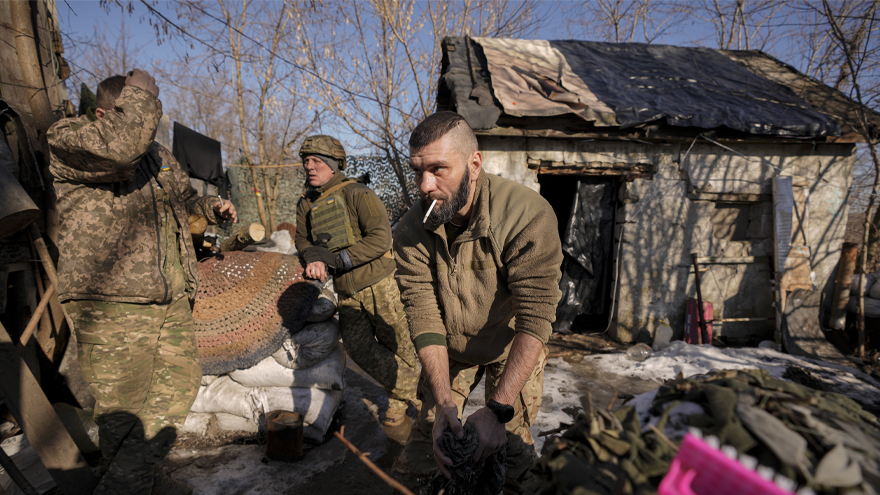 Ukrainian President Volodymyr Zalenskyy confirmed Monday afternoon that he has “been informed” that Russia will invade his country this Wednesday.

“We are told that February 16 will be the day of attack. We will make it a union day,” he said. “The decree has already been signed. This [Wednesday] afternoon, we will hang national flags, put on blue-yellow ribbons, and show the world our unity.”

The US embassy closed its doors Monday, confirming personnel will be relocated to another town in Western Ukraine.

“The Embassy will remain engaged with the Ukrainian government, coordinating diplomatic engagement in Ukraine,” Secretary of State Antony Blinken announced. “We are also continuing our intensive diplomatic efforts to deescalate the crisis.”