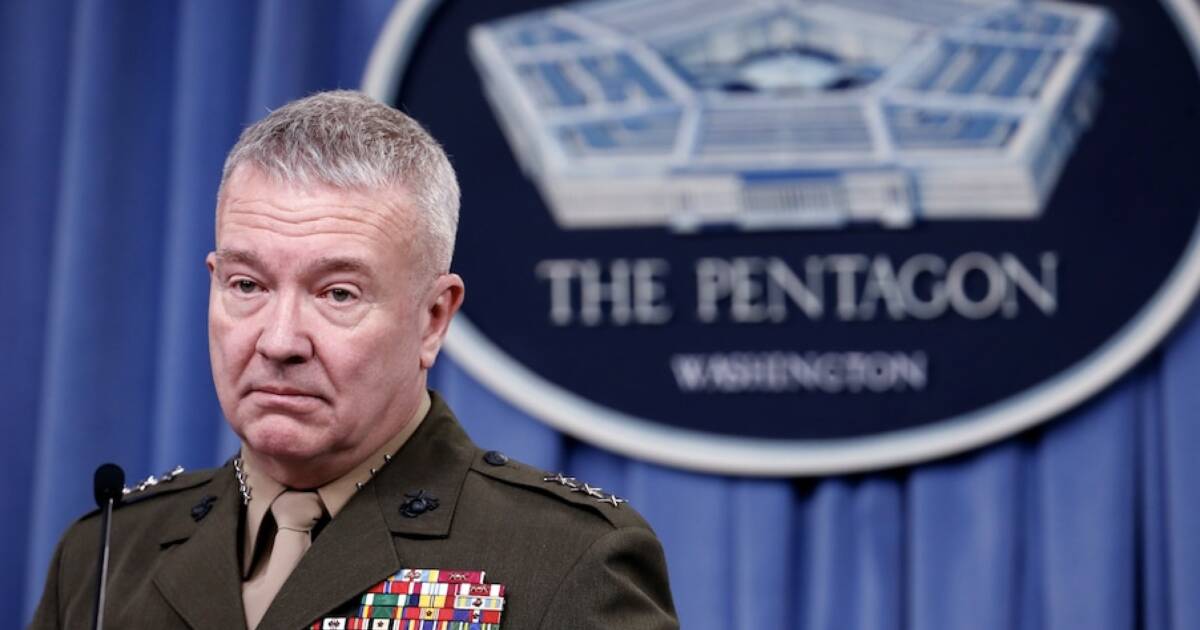 The Pentagon is calling it a “tragic mistake.”

According to the New York Times, the Biden administration’s retaliatory drone strike on August 29th didn’t take out any members of ISIS-K. Instead, the strike killed 10 civilians, including 7 children.

“The white Toyota sedan struck by the drone’s Hellfire missile were most likely water bottles, and a secondary explosion in the courtyard in a densely populated Kabul neighborhood where that attack took place was probably a propane or gas tank, the official said. In short, the car posed no threat at all, investigators concluded,” the Times reports.

“We now assess that it is unlikely that the vehicle and those who died were associated with ISIS-K or a direct threat to US forces,” said Head of the United States Central Command Gen. Kenneth McKenzie.