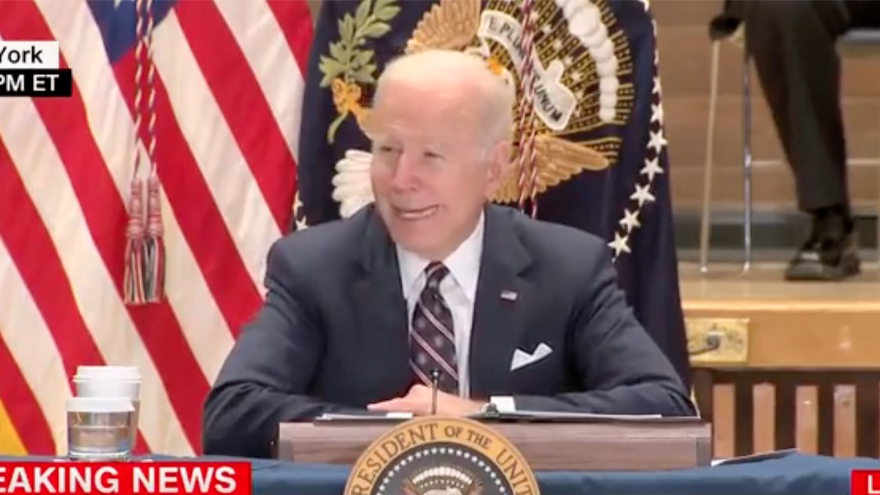 From the Washington Free Beacon:

The Biden campaign paid nearly $20,000 to a cybersecurity firm at the center of Special Counsel John Durham’s investigation into the origins of the Trump-Russia probe.

The campaign paid Neustar Information Services in 2020 for accounting and compliance work, according to Federal Election Commission records. According to Durham, Neustar’s chief technology officer, Rodney Joffe, accessed sensitive web traffic data that the company maintained on behalf of the White House executive office in order to collect “derogatory” information about Donald Trump. Joffe allegedly provided the information to Hillary Clinton campaign lawyer Michael Sussmann, who in turn gave it to the CIA during a meeting in February 2017. Durham charged Sussmann in September with lying to the FBI about his investigation of Trump.