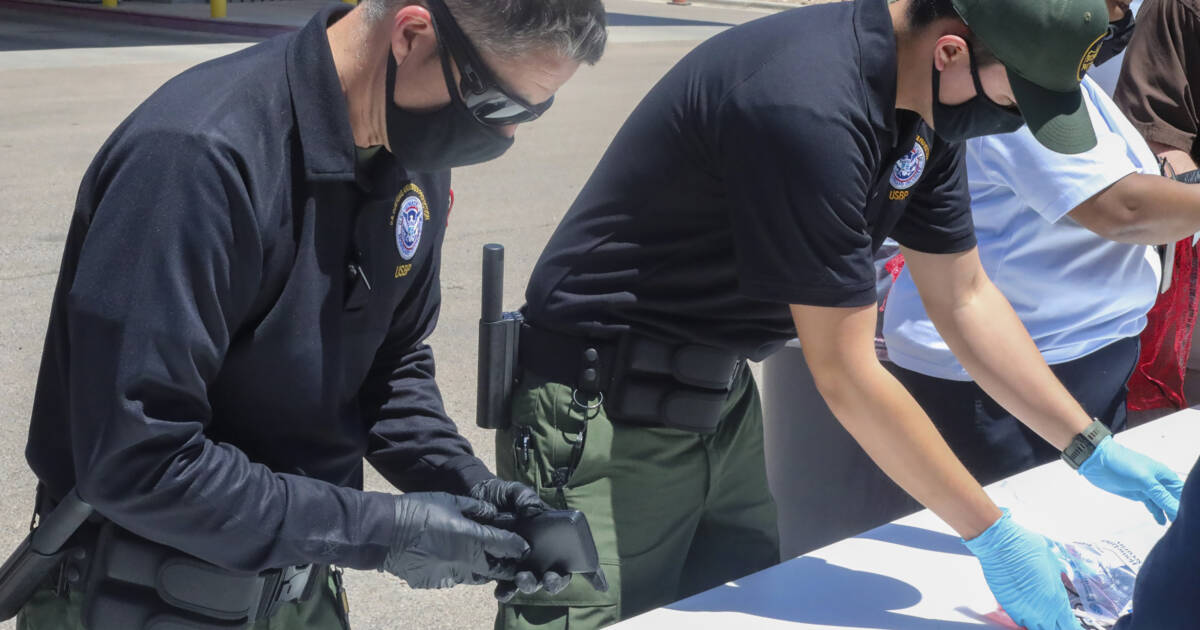 A 38-year-old member of the Border Patrol Agency was killed in a hi-speed chase with illegal migrants Wednesday morning, according to the Department of Homeland Security.

U.S. Border Patrol has not confirmed the identity of the agent, but federal sources say the man was a father of two children. The agent was pursuing a group of migrants on an ATV when he crashed into a closed fence at high speed, the sources told Fox News.

The agent was tracking the group of migrants at roughly 1 a.m. on Wednesday when the crash occurred. Authorities say other agents found him unresponsive and immediately attempted life-saving efforts and requested an EMS. The agent was taken to a nearby hospital, where he later succumbed to his injuries.

Border Patrol did not immediately respond to a request for more details from Fox News Digital.

READ MORE: NEXT STOP, KAMALA! Another Busload of Illegal Migrants is Dropped Off on the VP’s Doorstep