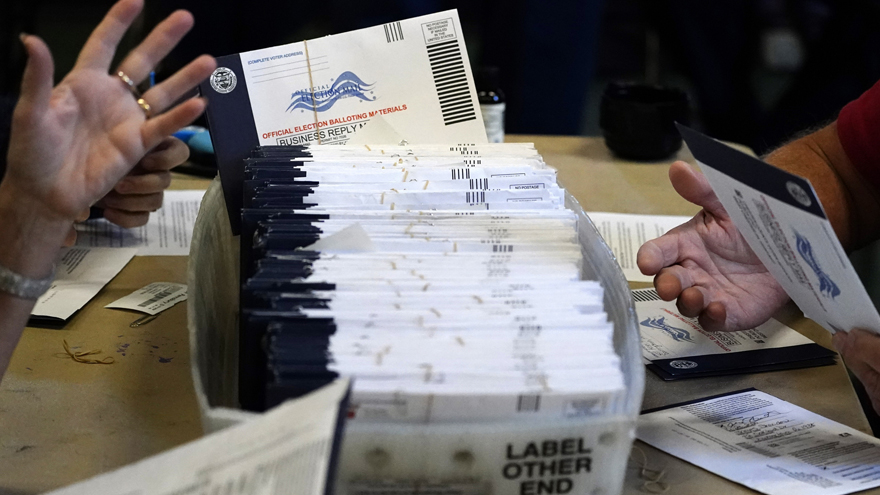 A Pennsylvania court blocked the state’s mail-in voting law Friday morning; deeming the method Unconstitutional without an official amendment to the state’s constitution.

“No-excuse mail-in voting makes the exercise of the franchise more convenient and has been used four times in the history of Pennsylvania,” Commonwealth Court Judge Mary Hannah Leavitt wrote in a Friday ruling. “If presented to the people, a constitutional amendment to end the Article VII, Section 1 requirement of in-person voting is likely to be adopted. But a constitutional amendment must be presented to the people and adopted into our fundamental law before legislation authorizing no-excuse mail-in voting can ‘be placed upon our statute books’.”

The decision can be appealed to a higher court. The State’s Supreme Court currently consists of five Democrats and two members of the GOP.