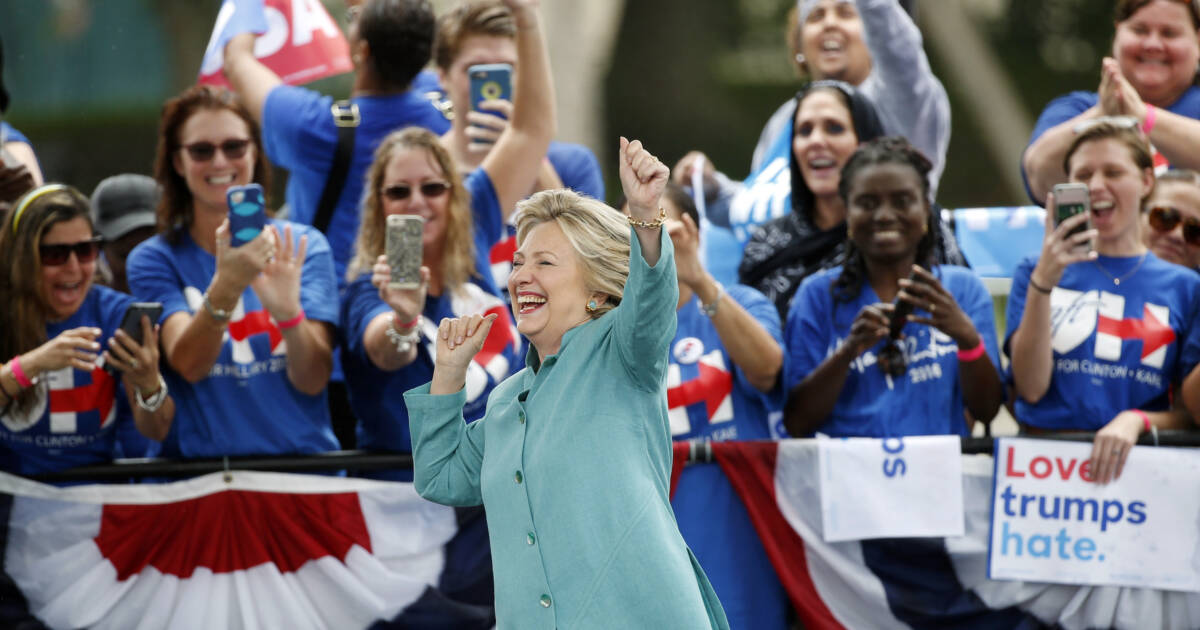 A jury in Washignton, DC found Michael Sussmann -a lawyer for Hillary Clinton- not guilty of making false statements to the FBI.

The jury on Tuesday found Michael Sussmann not guilty of making a false statement to the FBI in September 2016 when he said he was not working on behalf of any client, when he brought information alleging a covert communications channel between the Trump Organization and Russia’s Alfa Bank.

After a two week trial, and more than a day of deliberations, the jury found that Special Counsel John Durham’s team had not proven beyond a reasonable doubt that Sussmann’s statement was a lie, and that he was, in fact, working on behalf of Hillary Clinton’s presidential campaign and technology executive Rodney Joffe when he brought two thumb drives and a white paper alleging a Trump-Russia connection.