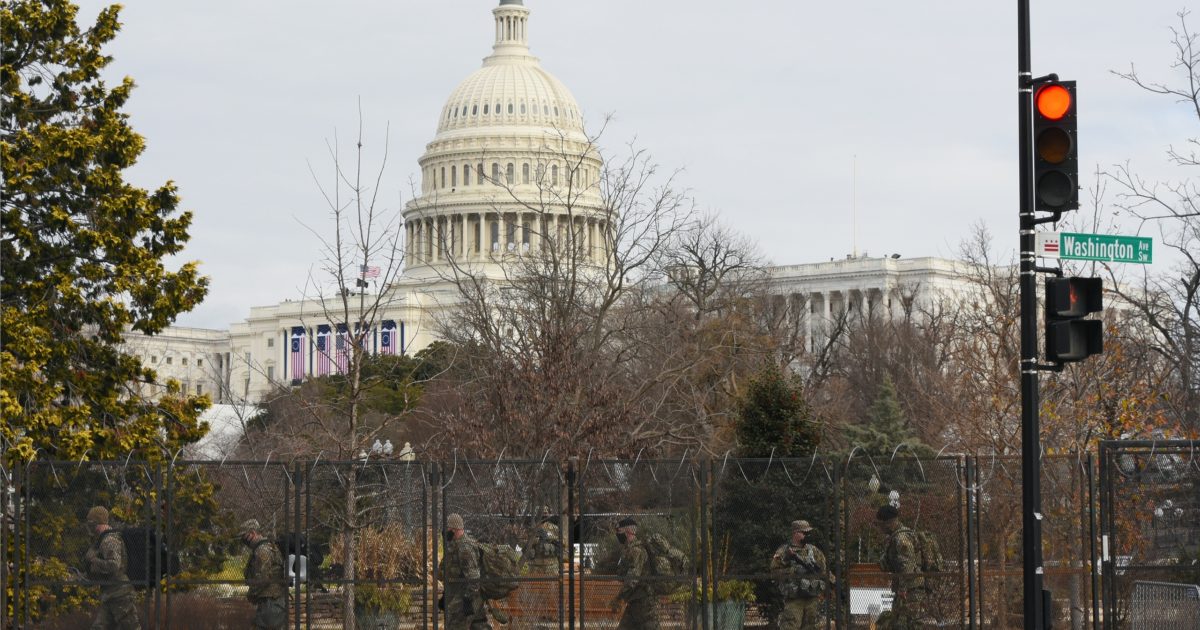 The lawmakers sent the following letter to the head of the FBI:

Bureau of Investigation. From recent protected disclosures, we have learned that FBI officials

meet the criteria for such a classification. Given the narrative pushed by the Biden

Administration that domestic violent extremism is the “greatest threat” facing our country,’ the

revelation that the FBI may be artificially padding domestic terrorism data is scandalous.

wholly or in part through unlawful acts of force or violence.”& According to you and other Biden

Administration officials, investigations into DVEs have increased “significantly.”* In June 2021,

you testified that the FBI has a “very, very active domestic terrorism investigation program” and

that you had “doubled the amount of domestic terrorism investigations.”* Attorney General

Merrick Garland has repeated this talking point, stating that “(the number of open FBI domestic

Read the full letter above.