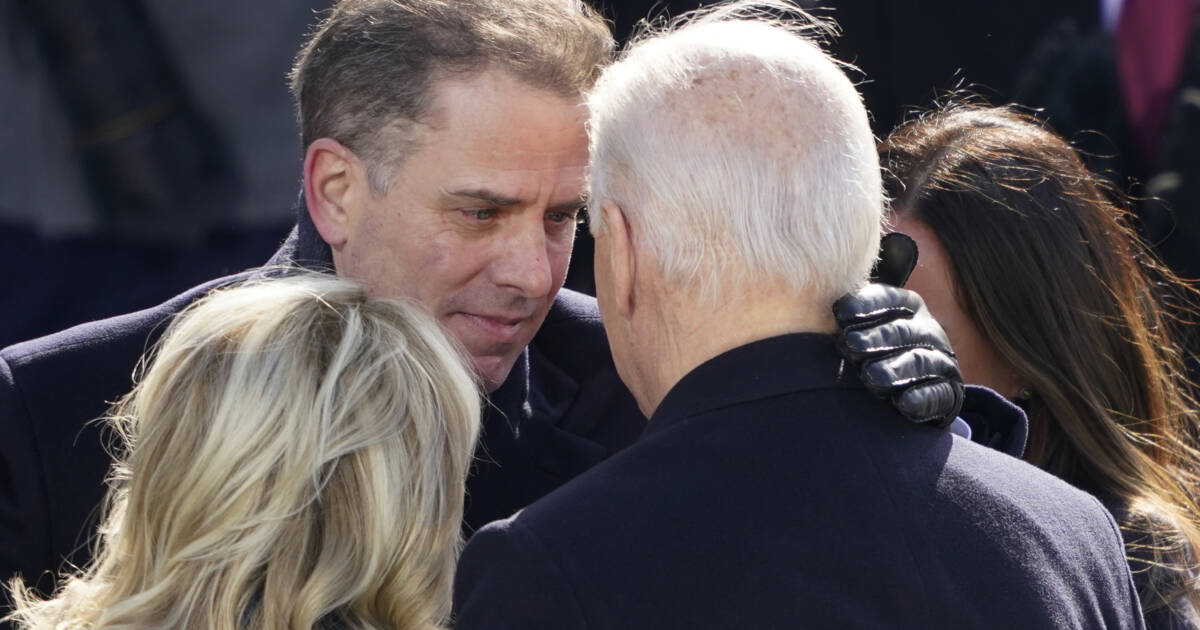 Data obtained by Fox News shows Joe Biden met with at least 14 of Hunter Biden’s business associates while serving as Vice President of the United States.

President Biden met with at least 14 of Hunter Biden’s business associates while he was vice president in the Obama White House, casting further doubt on the president’s repeated claims that he had no knowledge of his son’s foreign business dealings.

“I have never spoken to my son about his overseas business dealings,” Biden said in 2019.

But the president met with at least 14 of Hunter’s business associates from the U.S., Mexico, Ukraine, China and Kazakhstan over the course of his vice presidency, a Fox News Digital review found.

“Do you have pictures from the lunch I had in dad’s office (I think on 2/26) with Miguel Alleman [sic] Sr. And Jr. And Jeff Cooper? If so let me know and I can send someone to pick them up. Thanks. How was Kiev?” Hunter wrote in an April 2014 email to David Lienemann, Biden’s official photographer during his 8 years as vice president. 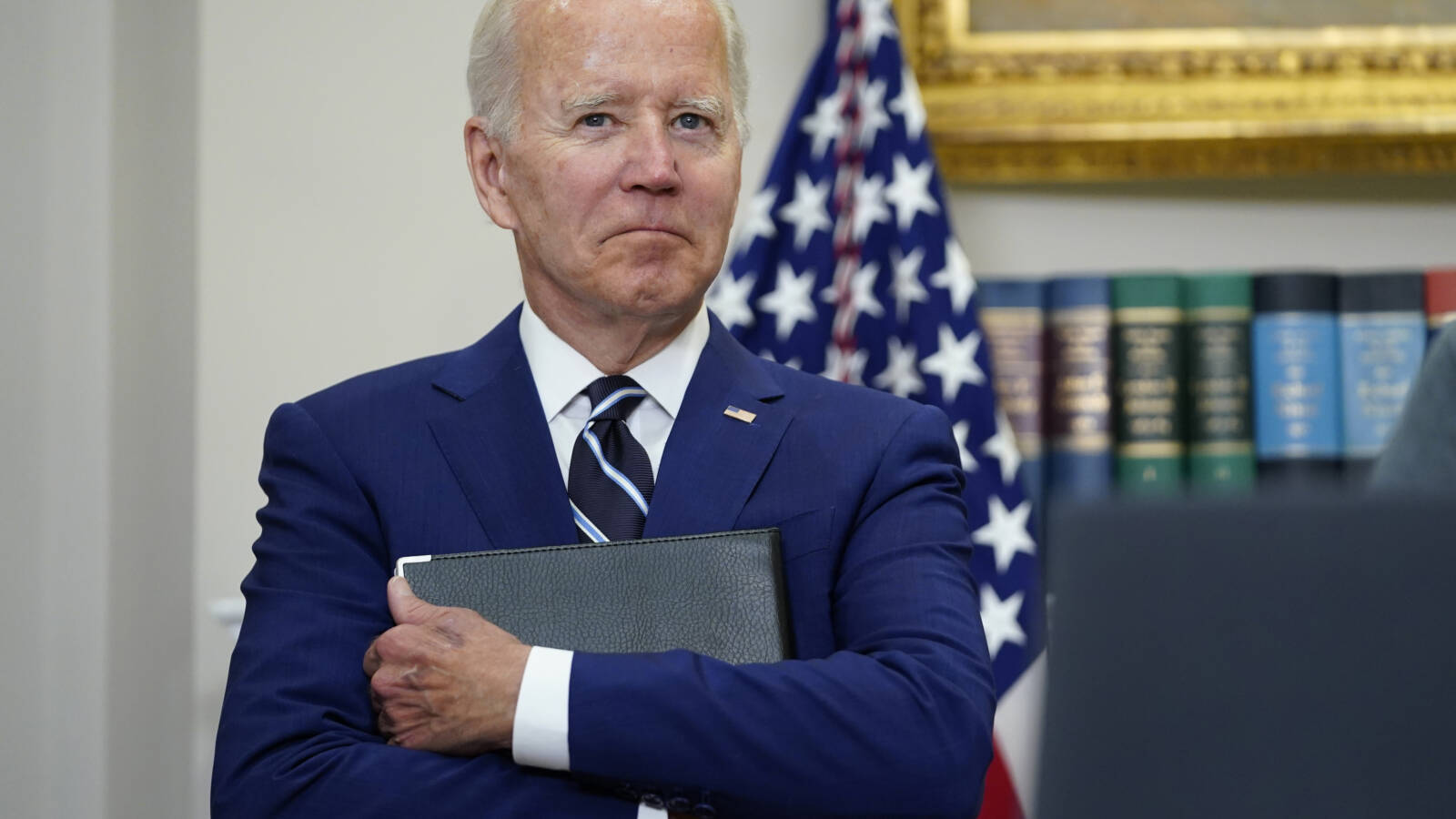