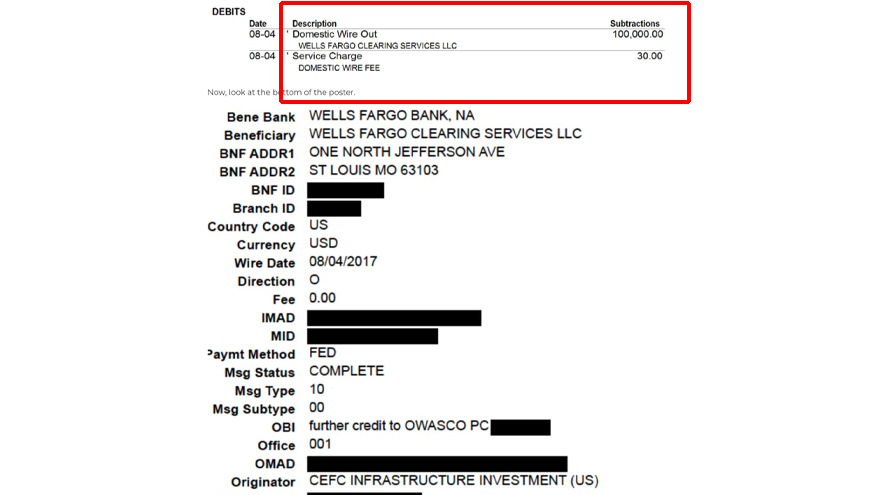 Grassley published images of the receipt, adding “There’s no middle man in this transaction. This is $100,000 from what is effectively an arm of the communist Chinese government direct to Hunter Biden. To the liberal media and my Democratic colleagues: is this official bank document Russian disinformation?”

“Over the course of our investigation into how Hunter Biden used his father’s position and name to enrich himself and his family, the dishonest press published countless stories reporting on the Democrats’ false charge that we were soliciting and disseminating Russian disinformation,” Johnson said on Monday. “Once we issued our September and November 2020 reports, which were based almost exclusively on U.S. sourced documents and interviews with U.S. citizens, the media largely ignored it.  When they did write a story on it, they declared that our reports found nothing new. A classic media cover-up.”

“That’s why we’re presenting additional evidence today and over the next few days,” he continued. “For example, this is the first time this document is being made public. It shows that money from CEFC – which is effectively an arm of the Chinese Government – went directly to Hunter Biden.”

“CEFC operated under the guise of a private company but was for all intents and purposes an arm of the Chinese government,” Senator Grassley explained. “Hunter Biden and James Biden served as the perfect vehicle by which the communist Chinese government could gain inroads here in the United States through CEFC and its affiliates.” 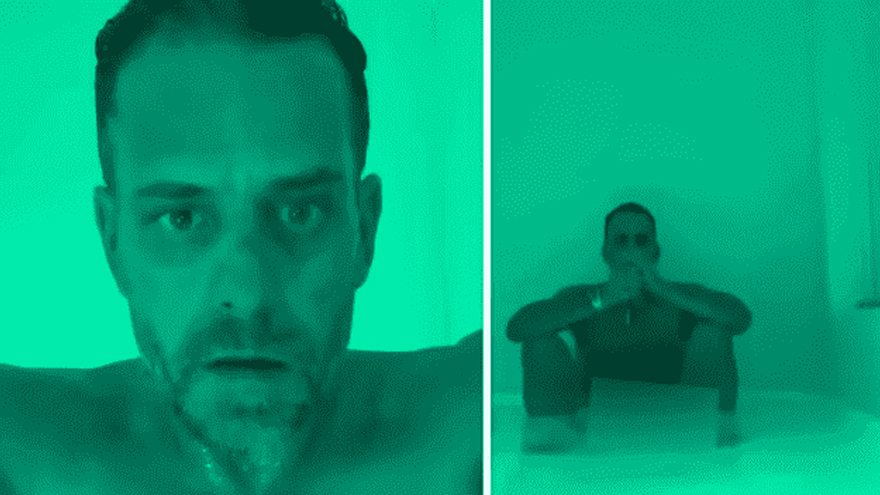