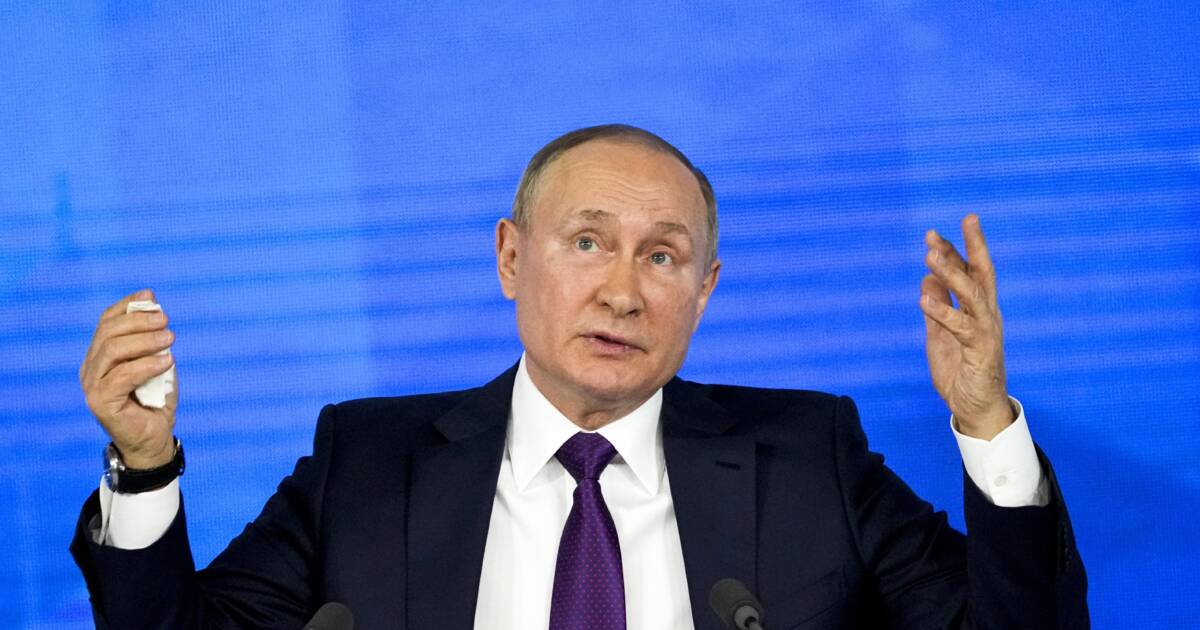 A cameraman for Fox News was killed by Russian forces Tuesday as he covered Vladimir Putin’s invasion of Ukraine.

“It is with great sadness and a heavy heart that we share the news this morning regarding our beloved cameraman Pierre Zakrzewski,” Fox News Media CEO Suzanne Scott stated.

“Pierre had been working in Ukraine since February. His talents were vast and there wasn’t a role he didn’t jump on to help with in the field—from photographer to engineer to editor to producer—and he did it all under immense pressure with tremendous skill,” Scott explained.

“Pierre was a constant in all of our international coverage. I, like countless others, always felt an extra sense of reassurance while arriving on the scene and seeing him with a camera in hand,” added Fox News President Jay Wallace. 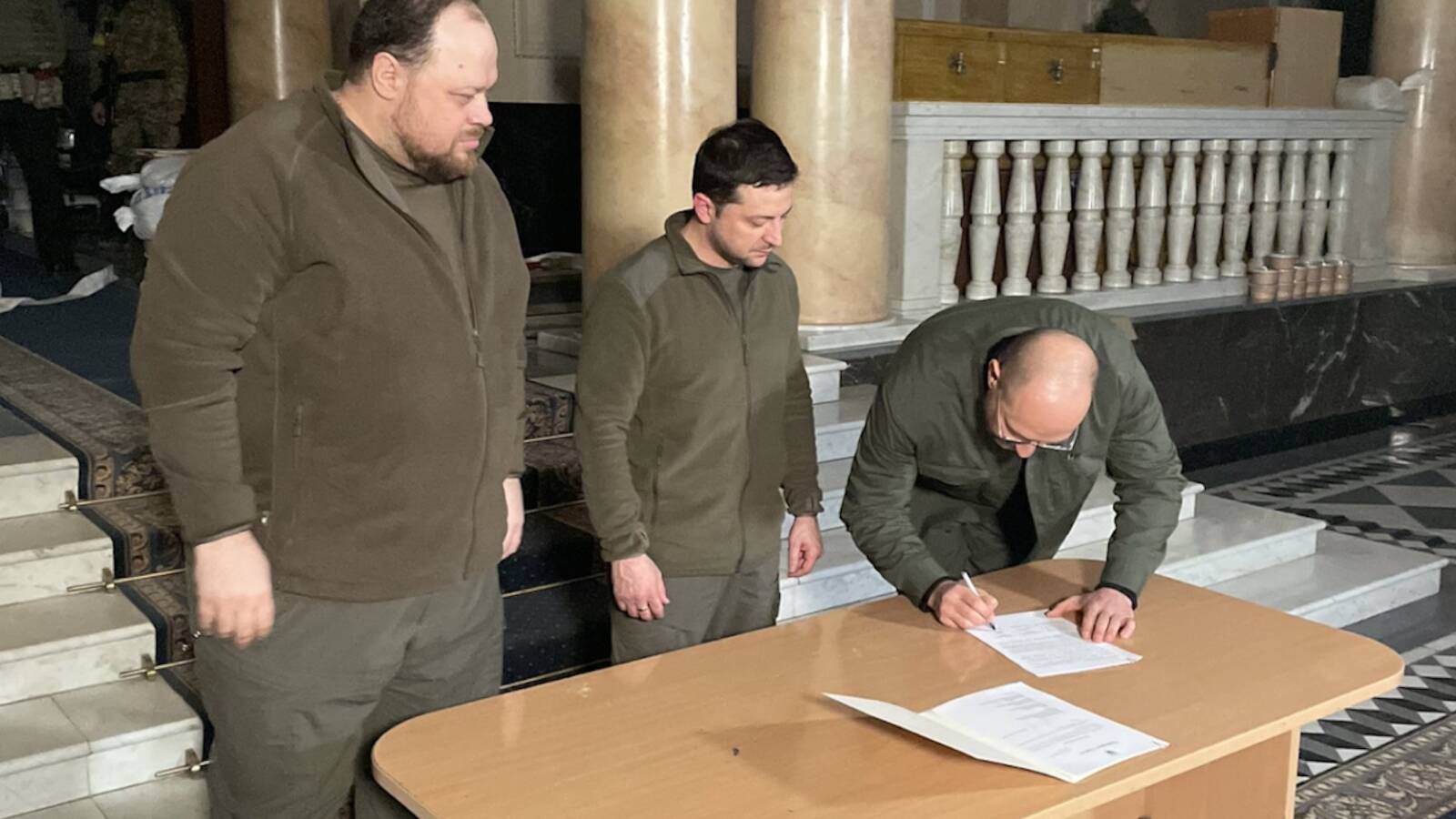