Pennsylvania Lt. Gov. John Fetterman, the Democratic candidate for Senate in the state, filed a federal lawsuit on Monday to argue that mail-in ballots with an incorrect or missing date should be counted following a Pennsylvania Supreme Court ruling against them being included in the vote count.

Fetterman argued in the lawsuit that not counting the votes on the grounds of an issue with the date violates the Civil Rights Act of 1964, which states that election officials cannot deny someone the right to vote based on error on the ballot that is “not material” to determining whether the individual is qualified to vote under state election law.

Democrats are traditionally much more likely to vote ahead of the election by mail, while Republicans are more likely to vote on Election Day. The race between Fetterman and Republican Mehmet Oz is expected to be one of the closest Senate races in the country and could determine which party will control a majority in the Senate. 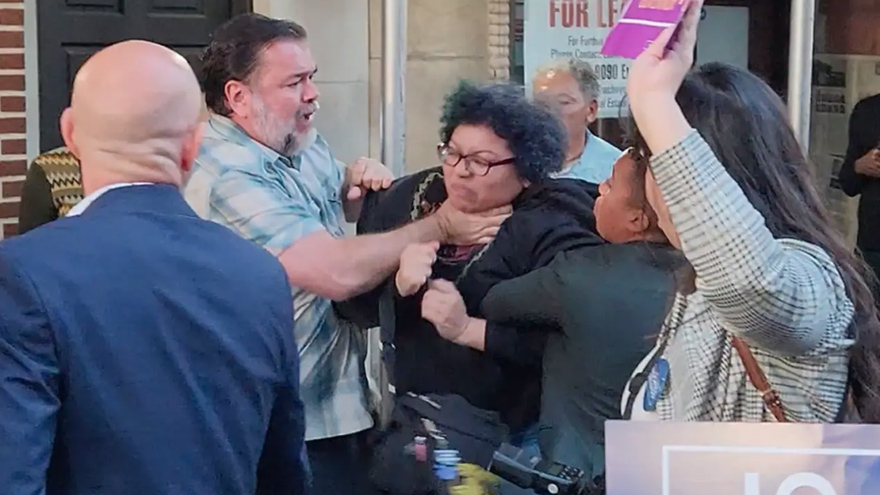 A female protester was chocked by an unidentified man at a New York City rally for Governor Kathy Hochul Sunday, according to footage obtained by the NY Post. “I was just there peacefully holding my sign, they didn’t want to hear what I had to say,” explained the woman. From the NY POST A female …