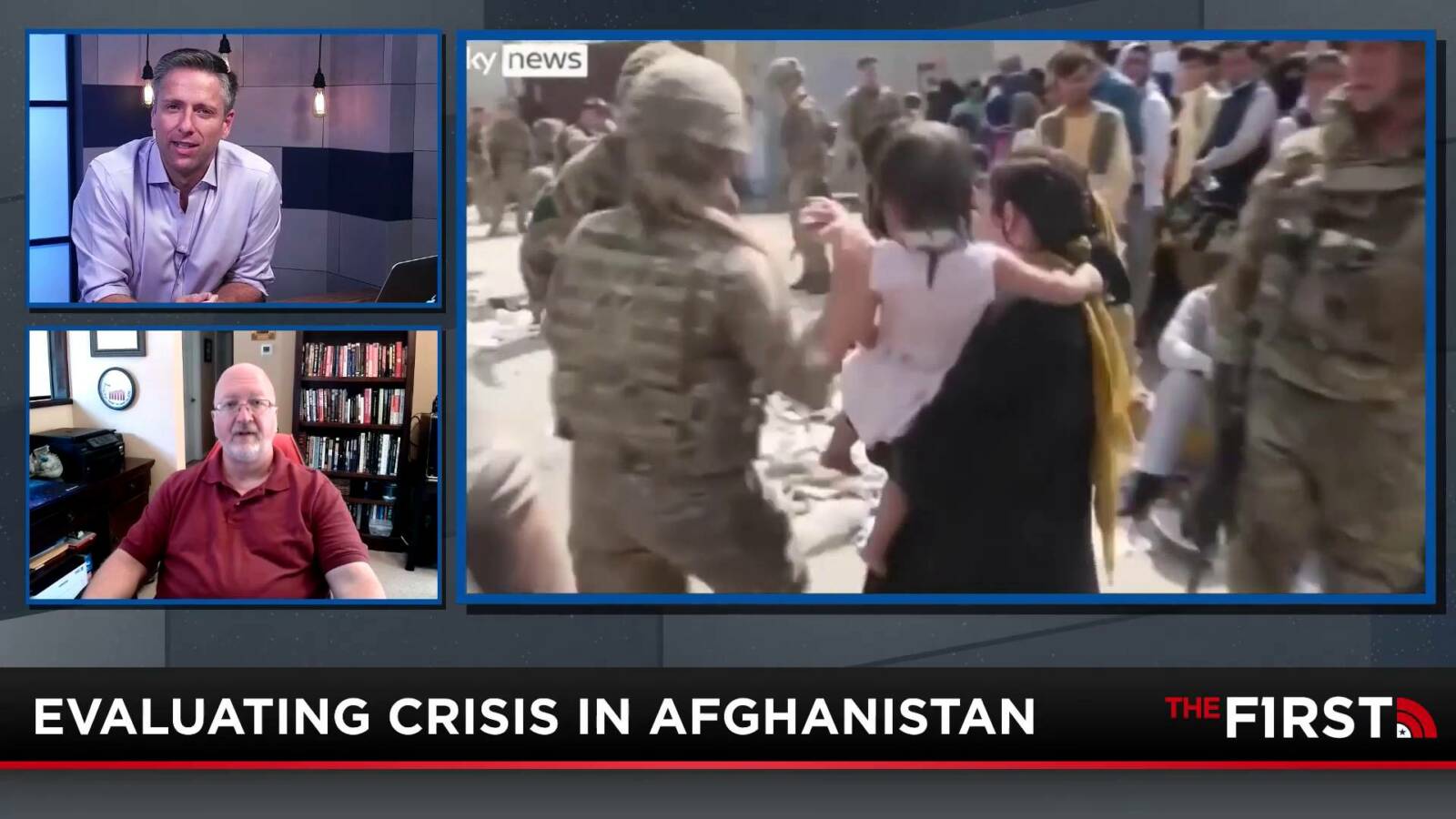 A suicide bomber has attacked the Abbey Gate at Kabul Airport in Afganistan. Three U.S. troops are among those injured in the explosion. President Biden has been briefed.

The attack comes just one day after the U.S. Embassy and UK intelligence warned people to stay away from the airport due to a possible threat. The Taliban claimed there was no threat.

WHAT DID I MISS? Biden Back in Town, Doesn’t Take Questions from Press

President Biden is back from his weekend in Delaware – and reporters have questions. Joe has yet to comment on a laundry list of disastrous decisions and policy blunders, including the border crisis in Del Rio, Texas and the botched drone strike that killed children in Afghanistan. Biden’s refusal to address the press didn’t go …

The Pentagon is calling it a “tragic mistake.” According to the New York Times, the Biden administration’s retaliatory drone strike on August 29th didn’t take out any members of ISIS-K. Instead, the strike killed 10 civilians, including 7 children. “The white Toyota sedan struck by the drone’s Hellfire missile were most likely water bottles, and …

Hundreds of people are still stranded in Afghanistan and the State Department is making it difficult for them to leave, according to leaked emails obtained by Fox News. Eric Montavlo, who is organizing evacuation efforts for those left behind, shared the following correspondence from the State Department. “No independent charters are allowed to land at …

‘WE CANNOT LEAVE THEM BEHIND’: Senator Working ‘Night & Day’ to Save Stranded Americans

Senator Richard Blumenthal (D-CT) has had it with the Biden administration’s “delay and inaction” in evacuating the hundreds of Americans and American allies left behind. “My staff & I have worked night & day to secure the safe passage of two planes waiting in Mazar-e Sharif to take American citizens, at-risk Afghan allies, & their …