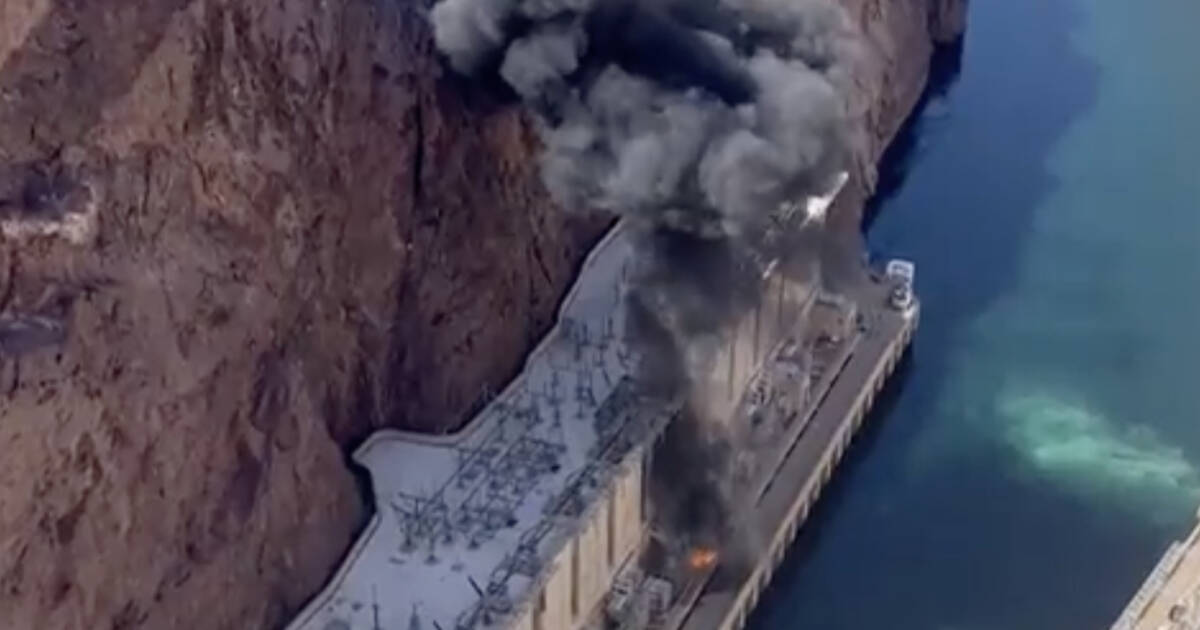 An explosion was witnessed by a tourist at the Hoover Dam —it is not immediately clear what caused the massive fire.

“My goodness, something’s just blown up,” a woman is heard saying in the video first shared by Kristy Hairston, who said she was touring the dam Tuesday and heard an explosion.

According to Fox News, “An account for Boulder City, Nevada, later tweeted that the fire was extinguished before the Boulder City Fire Department arrived at the scene.”

Watch video of the explosion below: