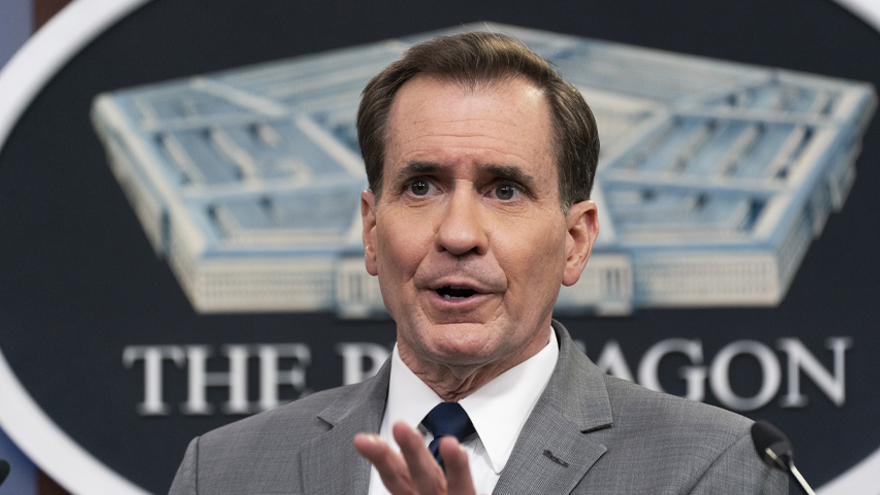 The United States Military ordered at least 8,500 soldiers to be placed on “high alert” Monday as tensions with Russia over a possible invasion of the Ukraine rise.

“Secretary Austin has placed a range of units in the United States on a heightened preparedness to deploy, which increases our readiness to provide forces if NATO should activate” the NATO National Response Force, said Pentagon press secretary John Kirby on Monday.

“The United States is deeply concerned about the current situation in Europe,” Kirby said. “We remain keenly focused on Russia’s unusual military activities near the Ukrainian border, including in Belarus, and consulting extensively with our transatlantic allies and partners. The department continues to support diplomatic efforts to deescalate the situation.”

“Now, as the president has said, even as we continue to prioritize diplomacy and dialogue, we must also increase readiness in support of its obligations to the security and defense of NATO and the security of its citizens abroad,” he continued.