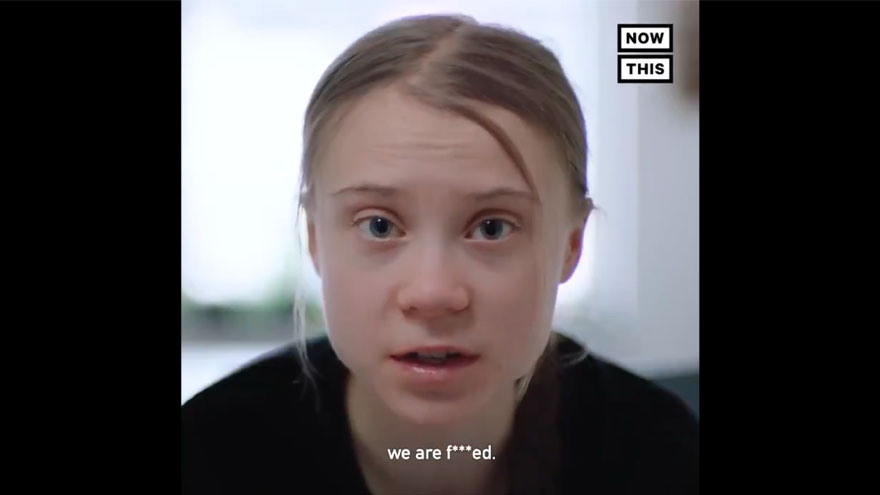 The Washington Post claimed Wednesday that 40% of Americans live in counties that experienced at least one “climate-related disaster” in 2021.

“2021 ended as it began: with disaster. Twelve months after an atmospheric river deluged California, triggering mudslides in burned landscapes and leaving a half-million people without power, a late-season wildfire destroyed hundreds of homes in the suburbs of Denver. In between,Americans suffered blistering heat waves, merciless droughts and monstrous hurricanes. People collapsed in farm fields and drowned in basement apartments; entire communities were obliterated by surging seas and encroaching flames,” reports the Newspaper.

“More than 4 in 10 Americans live in a county that was struck by climate-related extreme weather last year, according to a new Washington Post analysis of federal disaster declarations, and more than 80 percent experienced a heat wave. In the country that has generated more greenhouse gases than any other nation in history, global warming is expanding its reach and exacting an escalating toll,” adds the Post.

Despite the “disasters” a record-low number of Americans were killed by natural catastrophes in 2021, with some analysts estimating less than 600 fatalities.