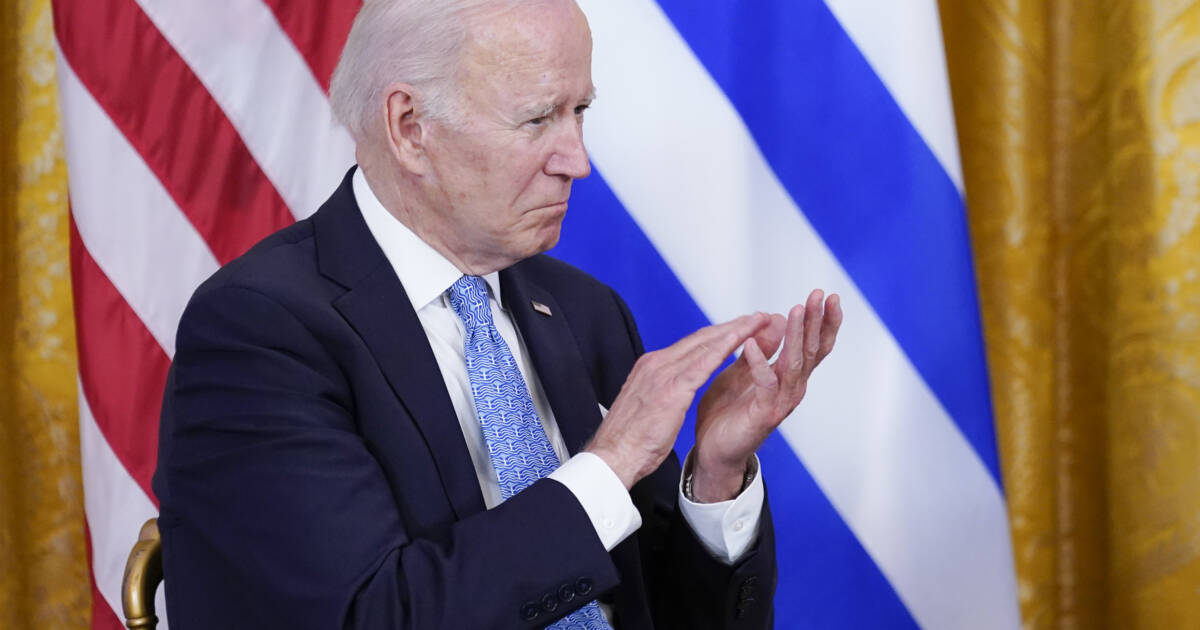 President Joe Biden has 22.3 million Twitter followers. But according to a new audit, that number is actually closer to 11 million —half of Joe’s followers are fake.

SparkToro’s tool found that 49.3 percent of accounts following the official @POTUS Twitter account are “fake followers” based on analysis of a number of factors, including location issues, default profile images and new users.

Tesla CEO Elon Musk, who is currently trying to buy Twitter, has expressed concerns about the number of fake accounts and a potential crack down could see users such as Biden lose a huge number of followers.

Prior to his $4 billion dollar offer, Elon Musk was told that only 5% of all Twitter accounts are fake; he estimates the numbers is likely much higher —even as high as 20%.

“20% fake/spam accounts, while 4 times what Twitter claims, could be *much* higher,” Musk wrote on Twitter. “My offer was based on Twitter’s SEC filings being accurate. Yesterday, Twitter’s CEO publicly refused to show proof of <5%. This deal cannot move forward until he does.”