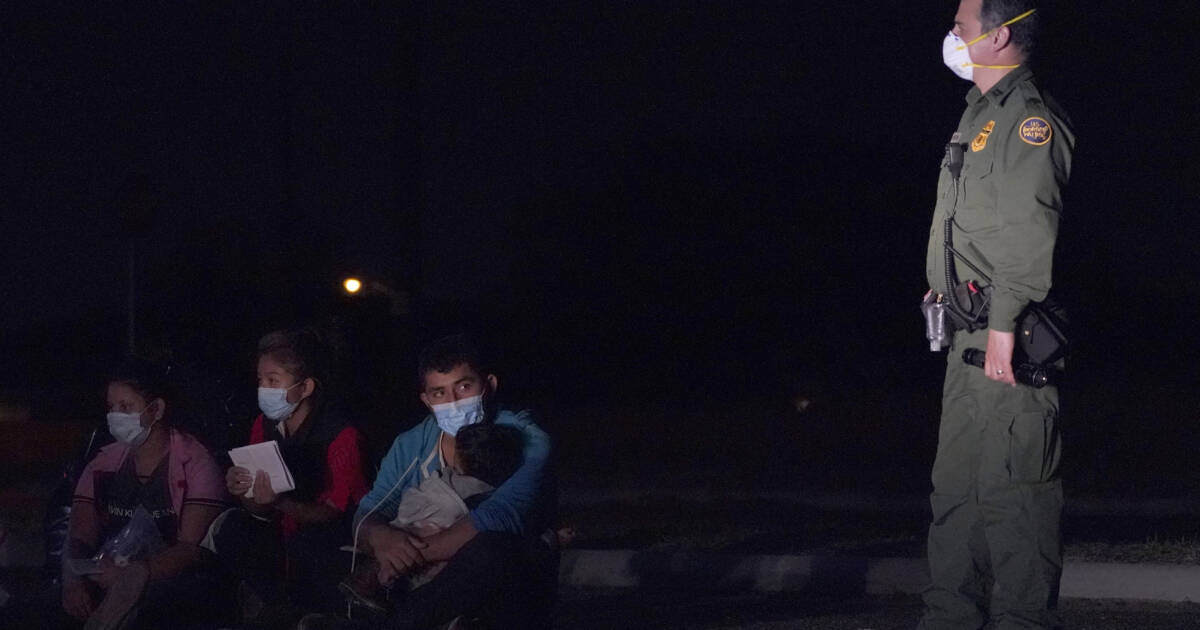 The Biden Border continues to burn.

The latest numbers are from the DHS paint a bleak picture of what’s happening at the southern border. According to Fox News’ Bill Melugin, 153,941 migrant encounters were logged in the month of January, “almost doubling Jan. ‘21 (78,414) and more than quadruple Jan. ‘20 (36,585).”

What’s worse, is the the Biden Administration continues to release migrants into the country, likely never to report to ICE or show up for their court appearance as instructed. 62,573 migrants were released into the country on their own recognizance.

“Total chaos at the southern border thanks to over a year of Biden’s de facto open border policies.”