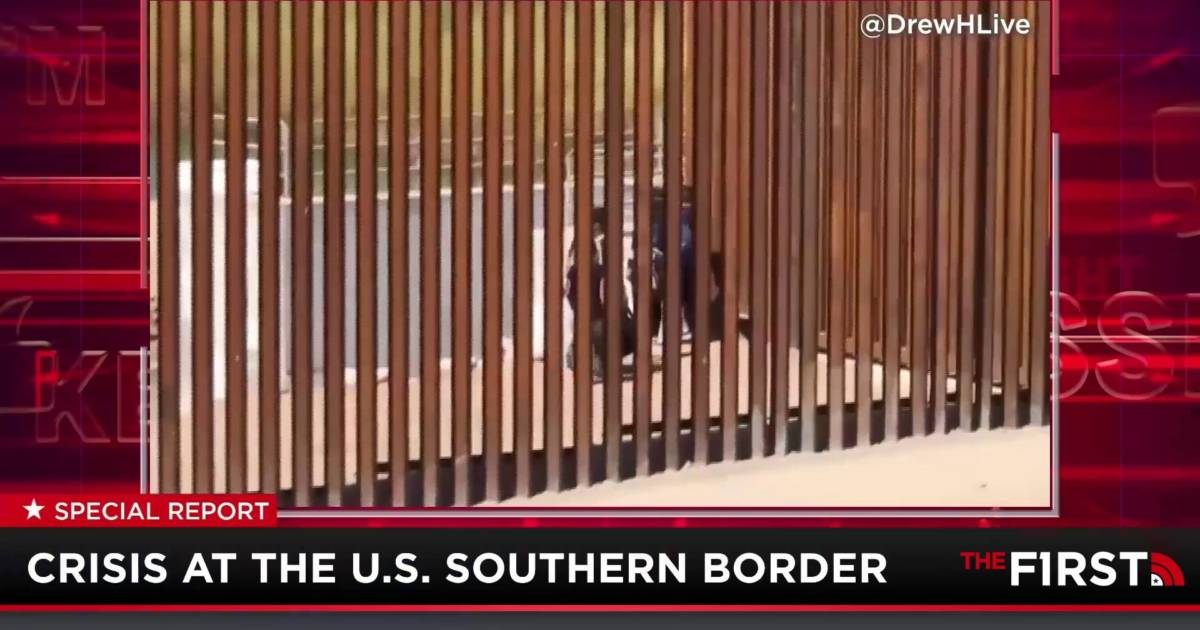 Last month, Customs & Border Protection encountered 180,034 persons attempting to infiltrate the Southwest Border – and FBI Director Christopher Wray now says there is no doubt drug cartels are a big part of that push.

According to Fox News, “Wray was asked at a House Judiciary Committee hearing by Rep. Tom McClintock, R-Calif., whether his agency knew of instances where foreign nationals coming across the border were deeply indebted to cartels and smugglers.”

McClintock followed up, asking if those debts are collected through indentured servitude.

“In some cases, definitely,” the FBI director responded. ‘We are pursuing a number of human trafficking task forces, as well as working on certain taskforces with DHS [Department of Homeland Security] to try to address that issue,” Fox reported.

The timing of this committee hearing couldn’t be any more damning for the Biden administration, who just had a disastrous foreign policy trip to Central America, in which VP Kamala Harris refused to visit the border. 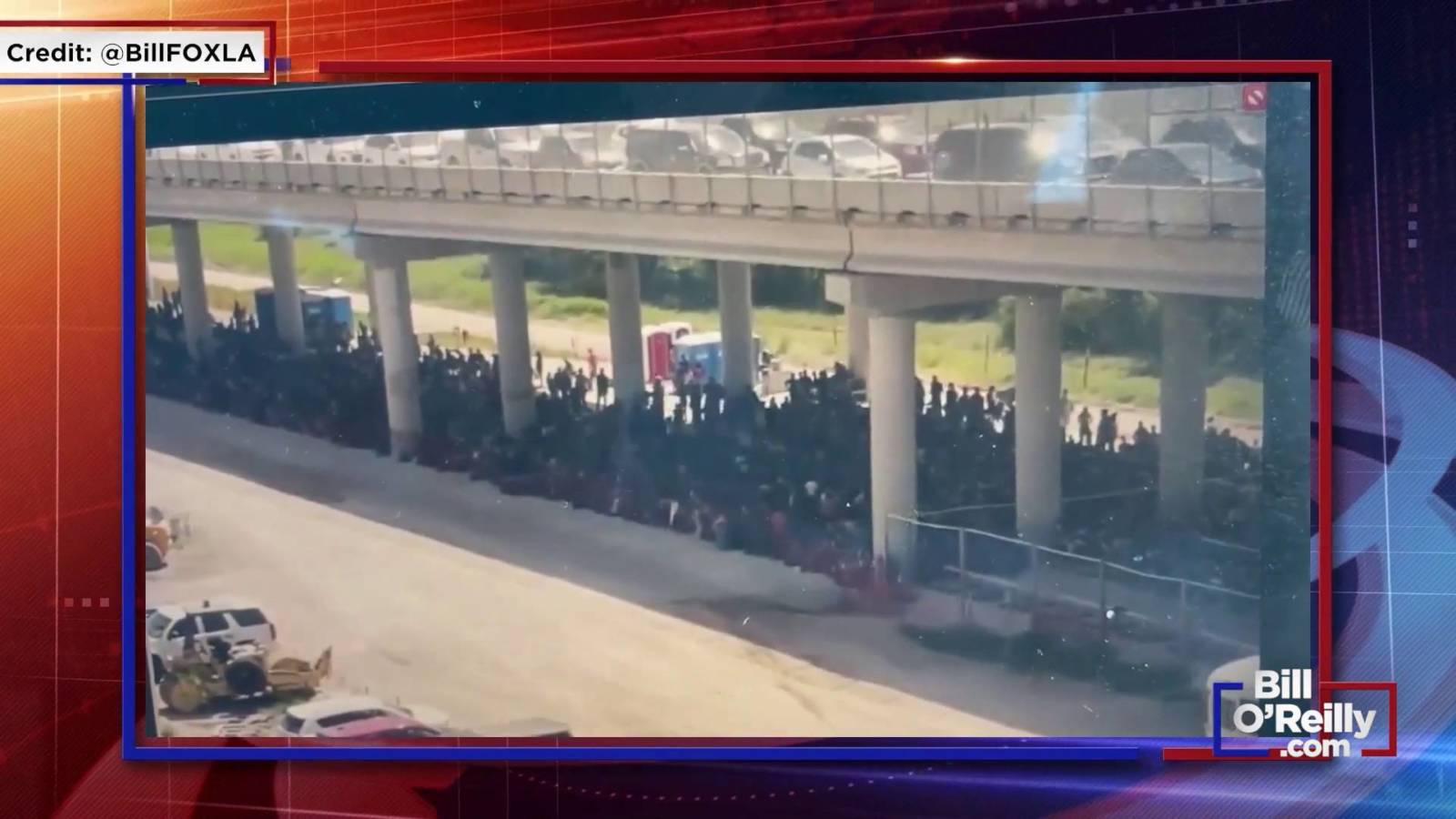