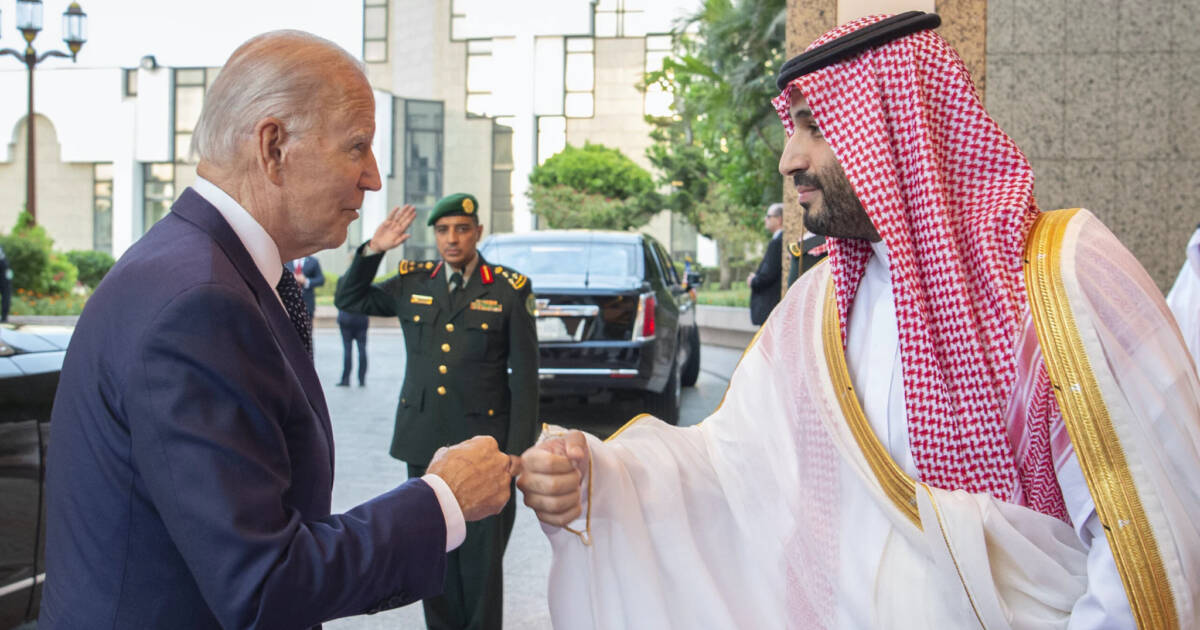 According to a bombshell report from The New York Times, the Biden Administration lied about the President’s intentions during his trip to Saudi Arabia over the summer —it was about oil, but the deal feel apart.

Biden officials began meeting with the Saudis in the spring and allegedly secured a “private oil deal” in which the kingdom would get the OPEC oil cartel to increase their output of oil by 400,000 barrels per day starting in July instead of the previously planned September.

The officials then believed that they had gotten the kingdom to agree to increasing production by an additional 200,000 barrels per day starting in September and lasting the rest of the year.

OPEC announced on June 2 the administration’s desired action for an accelerated timeline of the additional 400,000 barrels per day. That same day, Biden announced that he was making a trip to Saudi Arabia.

Biden’s team thought they secured the deal, but Saudi officials were privately telling others that they had no plans to go through with it.

White House Press Secretary Karine Jean-Pierre went on CNN to speak to Wolf Blitzer and do some damage control —by further committing to the alleged lie.