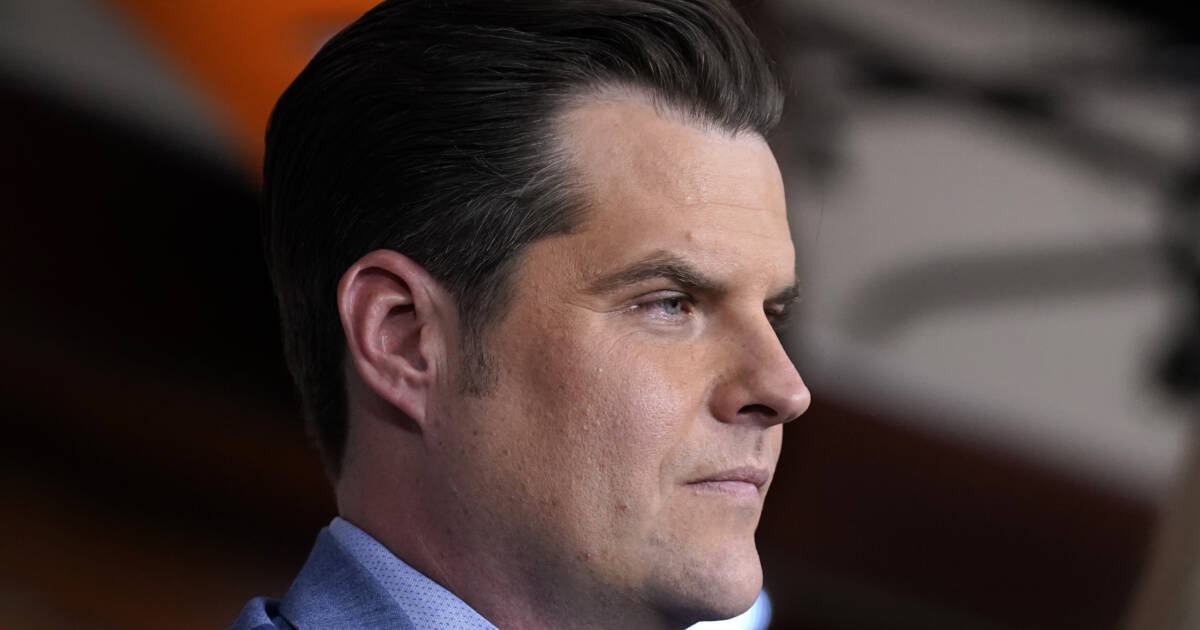 During a House Judiciary Committee hearing on Wednesday, Florida Rep. Matt Gaetz discussed the ongoing fentanyl crisis and the Biden Administration’s inability to address the issue.

“There has been discussion today of fentanyl. And it irks me every time I hear someone talk about fentanyl overdoses because no one overdoses on fentanyl because I don’t think anybody really sets out to, like, score some fentanyl for a good time,” Gaetz said. “I get why it’s hard to keep cocaine from coming into the country. People in the United States like using cocaine, they seek it out, they pay high dollar amounts for it. And so that would be something hard to stop. But since people don’t set out to use fentanyl, since it’s something we don’t want in our country, we should be totally capable of stopping it.”

“And the only reason we aren’t is because we purposefully allow our border to degrade, not by accident, not because of some lack of capability or some unsolvable problem set,” he continued. “But because there are some groups on the Right and Left who think that they will do better economically if we just let millions of people into the country and depress the wages of Americans, and the cost they’re willing to pay for that are the funerals and the deaths and the broken lives as a result of fentanyl poisoning. Because it is not an overdose. It is a poisoning that happens.”

Later, on Twitter, Gaetz shared the clip with the following message: “Bomb Sinaloa. Not kidding.” Sinaloa, Mexico is home to the infamous Sinaloa drug cartel. 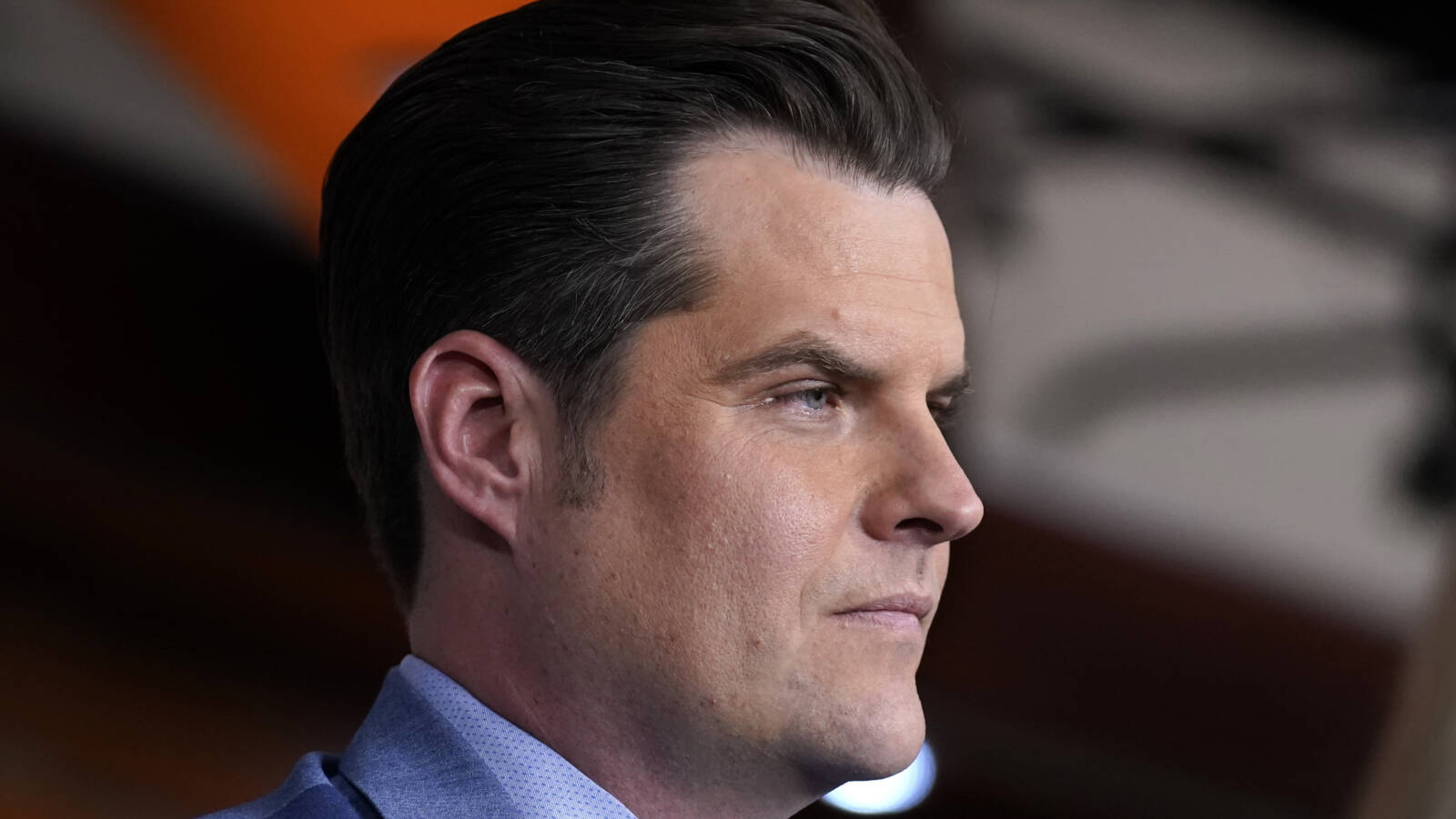 Rep. Matt Gaetz (R-FL) is preparing to introduce an amendment that would reinstate all U.S. service members dismissed for refusing to take the COVID-19 vaccine —including back pay. According to The Daily Wire, “When the House Armed Services Committee marks up the National Defense Authorization Act, Gaetz will introduce an amendment protecting armed service members who …

Things got heated during an exchange between Rep. Matt Gaetz (R-FL) and Defense Secretary Lloyd Austin during a House hearing on the 2023 defense budget request; Gaetz blasted Austin for failures in Afghanistan and Ukraine, suggesting that the military may be spending too much time peddling wokeism. “So, I guess I’m wondering, what in the …

This is shaping up to be the worst week of Hunter Biden’s life —and that’s saying something. First, Senators Chuck Grassley (R-IA) and Ron Johnson (R-WI) expose receipts linking Hunter directly to CCP interests in China. Then, Rep. Matt Gaetz (R-FL) officially entered his infamous and incriminating initing laptop into the Congressional record. “The Florida …