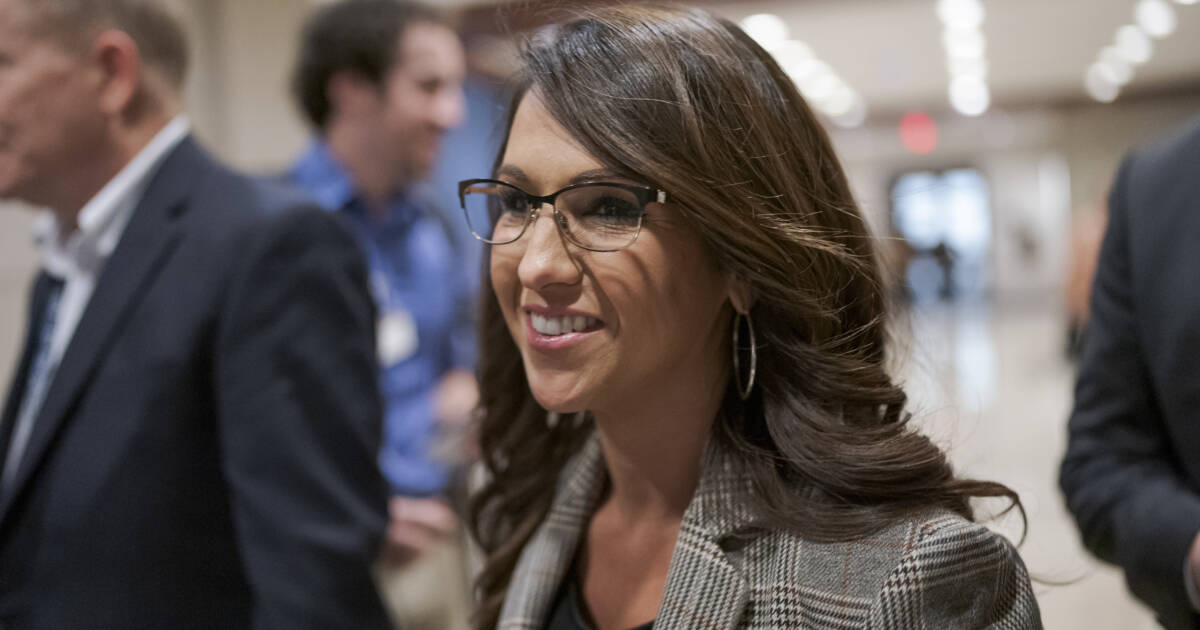 It was a nail biter, but she’s going back to D.C.

According to a report from The Hill, Democrat Adam Frisch has conceded to Rep. Lauren Boebert (R-CO) in what turned out to be one of the closest races of the midterm cycle.

“We are not asking for this recount. It is one that the citizens of Colorado mandate through our election system,” he said, telling supporters not to donate to his campaign for the recount effort.

“Please save your money for your groceries, your rent, your children,” he said.

In his remarks, Frisch, a former Aspen city councilman, said he was proud of the campaign he had run in a district that former President Trump carried just two years ago. But he also criticized his own party for eroding “the trust of rural Americans.”

“Democrats have abandoned rural America and working class America for the last many years,” he said. “Republicans have had a monopoly over the backbone of this country.” 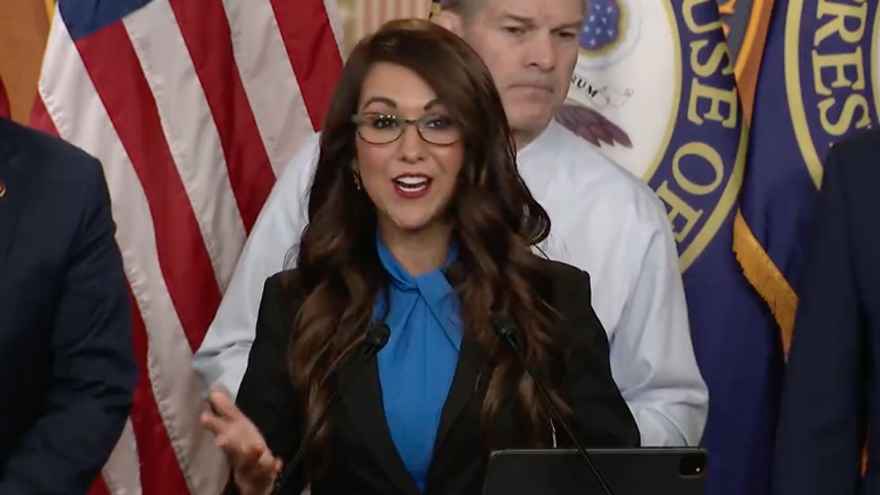 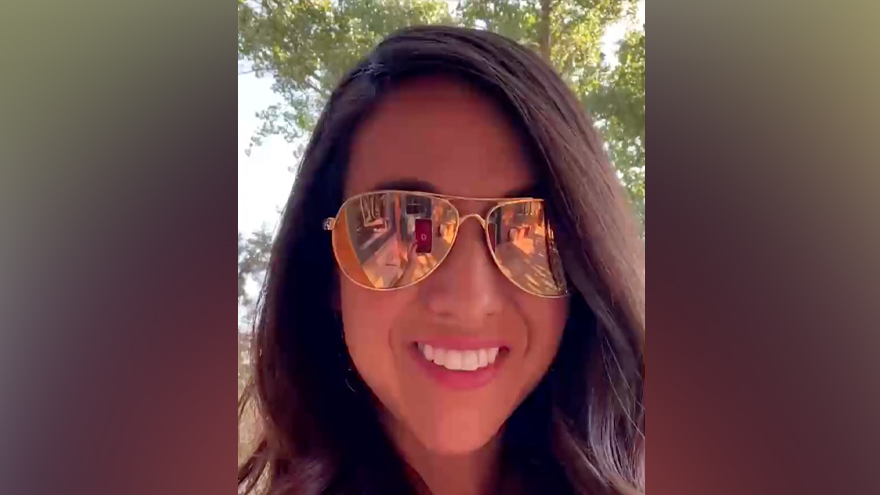