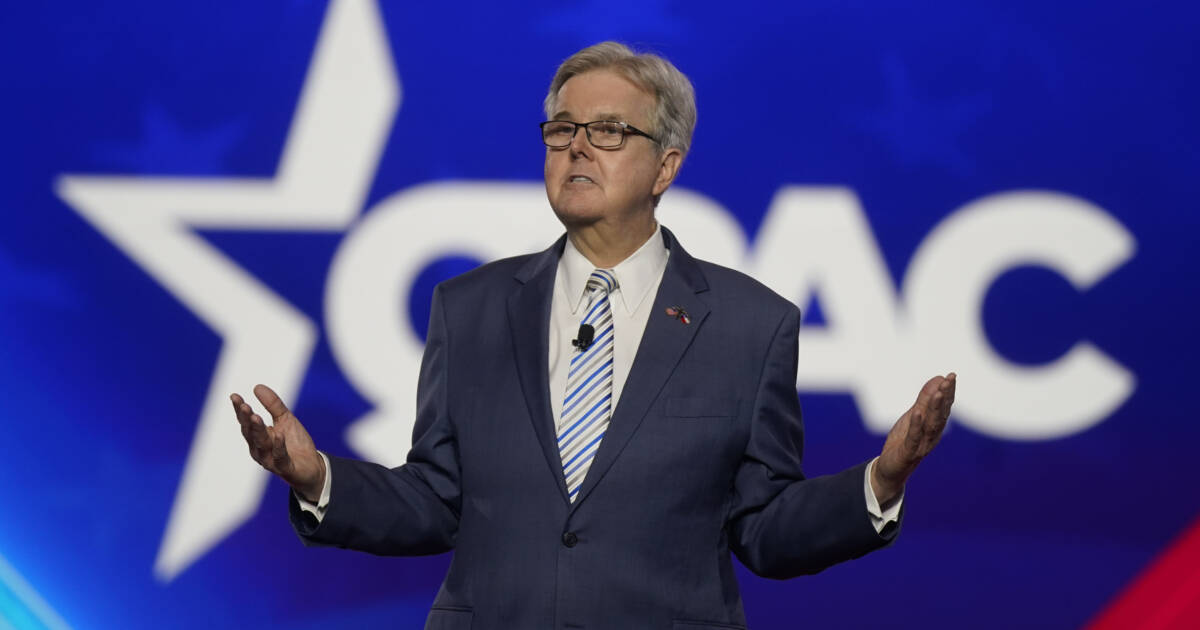 The Lone Star State’s migrant busing strategy doesn’t appear to be slowing down —in fact, it may just be getting started as Texas Lieutenant Governor Dan Patrick says more blue cities could become destinations.

Patrick stopped by Fox News’ America’s Newsroom to talk about the border crisis and to warn blue cities “look out your window, you might see a bus coming to you one day in the future.”

“We’ve had now 400,000 people in the Del Rio sector in the last year,” Patrick said. “The population of that town is 36,000. That would be like us sending 80 million to New York… if we can put pressure on all these Democrat mayors around the country, maybe they’ll pick up the phone and call Joe Biden and say the border is not secure.”

“We’re now on pace in his first term to be over 8 million people here illegally. Not counting the gotaways, just the ones we apprehend. That’s the entire population of New York City coming to America. We will be at 15% or more population in the next 5 to 10 years in this country of people who are here illegally.”

Another busload of migrants arrived in New York City Monday morning, bringing the total amount of migrants sent to NYC and D.C. to more than 7,000.