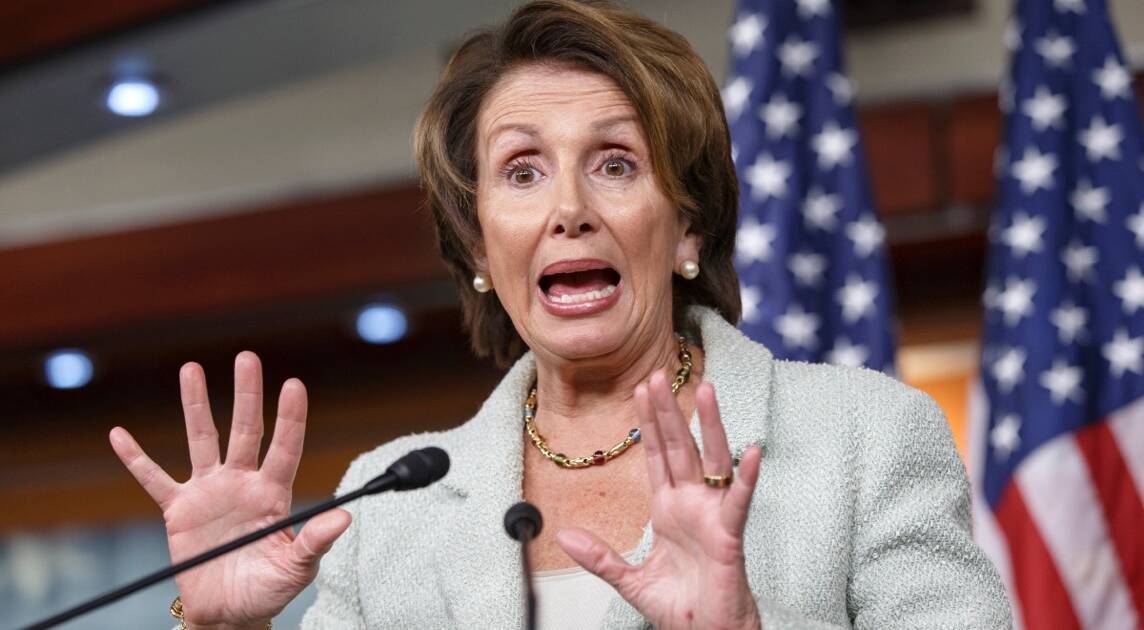 I don’t know why this is playing in my head, but I’ll start off with the Barry Manilow hit “I Write the Songs.” Did you know that it was originally recorded by Captain & Tennille on their first album “Love Will Keep Us Together”? It was written by the great Brian Johnston, who co-wrote many hits for the Beach Boys and still tours with them at 80 years old!

As for planting earworms in your head, you’re welcome. Actually, the song choice makes sense to me, because whoever writes the songs gets to call the tune. Similarly, in politics and money, whoever writes the bills gets claim to the cash.

There’s a legal term “primogeniture” which means that the first-born gets the loot of inheritance, keeping things “in the family” like titles of nobility. In the U.S., the practice is largely illegal, replaced with probate law, wills, and trusts. But that’s for family law. Dealing with corporations and Congress, primogeniture is alive and kicking, and it’s called “lobbying.”

There’s another term, “sinecure,” which is the practice of hiring someone with a very impressive title and compensation, with no real work behind it. It’s also illegal for the government to do that (supposedly) with our tax dollars. But it’s done all the time, and especially in the halls of Washington D.C.’s K Street, where the decor is $100 bill wallpaper.

This brings me to the topic of the CHIPS for America bill, that just passed the House of Representatives, a $52 billion tax grab for big chip companies. AMD, Intel, Samsung, and others spent $100 million lobbying Congress to pass this bill. Essentially, it’s a bribe to induce these companies into making chips in the U.S. instead of overseas. But read differently, it’s not a bribe, it’s ransom money.

To understand it, let me educate you about what chipmaking really is. I’m no expert in this, mind you, but unless you go far into the weeds of lithography, where the elvish magic of the Rayleigh criterion equation comes into play, it’s not hard to understand. Basically, you take silicon, which is found in sand, melt it in a big crucible, and let it cool slowly in a particular shape, so it forms a single crystal, called an “ingot.” The ingots are then sliced into extremely thin wafers, and made into acceptable chips in what’s called a “fab.”

The factory where all this goes on is called a “foundry.” The foundry and fab shell together require a very stable seismic table to minimize vibration. The facility requires prodigious amounts of clean water, which is further ultra-purified, along with enough power to run a small city. All of this supports a dust-free, “cleanroom” with HEPA ultra-filtered air held at positive pressure, bunny-suited workers, and complete environmental control, where the chips are made to quality requirements down to the angstrom and molecular scale.

You don’t have to look hard to find silicon, as it’s on every beach in the world and lines most of the ocean floor. Therefore, unlike so many industries that have to be proximate to a natural resource, chipmakers can locate in a wide range of places—with the right conditions: no earthquakes, lots of water, and plenty of power.

The main thing a semiconductor company wants from its host nation is political stability, followed by consistent power, workforce, and water supplies. China can offer all of these because the government controls everything. The CCP can force relocate a million people and not blink because none of them get to vote the CCP out of office. The old men in Beijing can also force relocate a hundred thousand workers to help assemble circuit boards once the chips are made.

The biggest hurdle in semiconductor design is the density of the circuits laid down on silicon wafers. If you’ve heard of Moore’s Law, it refers to the density of transistors in a particular area of silicon and how that number tends to double every year or two. And every few years, naysayers tell us that we’re reaching the limits of physics, so Moore’s Law will fail. Until it doesn’t fail. The state of the art in semiconductor design was around 7nm around 2019, with Intel now moving to 5nm. But TSMC and Samsung have announced 3nm, cramming somewhere around 2.9 million transistors per square millimeter. The intellectual power to achieve these gains comes from the United States, but the fabs can locate anywhere.

Therein lies the opportunity for Big Semiconductor to extract its billions in “incentives” (read: blackmail) from U.S. taxpayers. Lots of places in the U.S. can offer chipmakers everything they need, and as well—or better—than China can, but at a higher cost. So the big chip companies got together and said that if the U.S. doesn’t want to buy chips “from China,” we have to pony up.

So they wrote the bill the Congress approved, adding in the “guardrails” to limit buying chips from China, and of course, stuffing the pockets of the firstborn chip companies with cash. The devil is in the details, however, so Intel isn’t as happy as Taiwan-based TSMC with some of the China provisions. But ten billion dollars can buy quite a bit of happiness.

There’s plenty of happiness to spread around, too. Paul Pelosi, husband to 80-year-old Nancy, who happens to be the Speaker of the House, bought about $5 million in Nvidia stock in June, as the company stood to gain a few billion when Congress passed the “chips” bill. Now of course, this could just be coincidence, or simply good timing, but don’t expect me to believe that.

I live in a state that is hooked on giving giant tax incentives to industries so they’ll locate in the red Georgia clay. So far, it’s worked out for Georgia, which boasts a bigger movie production volume than Hollywood, a giant battery plant owned by Korea’s SK, an enormous Facebook data center, and a to-be-built electric vehicle factory for Rivian, which will supply Amazon with delivery trucks and EV impresarios with $100,000 pickups. As a rule, however, I disagree with giving well-funded companies giant tax incentives to build somewhere. To me, it’s always better to create the environment the companies want rather than to bribe them.

An example of this is Silicon Valley, which taxes its inhabitants with gusto, or Massachusetts’ Route 128. The reason companies locate there is because of a rich intellectual environment filled with well-trained workers, not because of some tax gimmick. While I agree that not depending on China for America’s chip supplies is a good thing, I think there are other ways of getting that result than handing $52 billion to Big Semiconductor.

But in our lazy Congress, the lobbyists write the music, and their money calls the tune, while lawmakers dance to it. The biggest, firstborn chipmakers will get to split the loot and remain on top in a primogeniture arrangement with our government. And Paul Pelosi gets a sinecure, along with $100 million in lobbying money spread around K Street.

While investors clean up on taxpayer money, don’t bet on getting chips any faster, or cheaper, than we are getting today. It will take years for that to happen, if building fabs in the U.S. will contribute to it happening at all. By the time any of this is even reported, the money will be in rich pant pockets. If you ever want to have a lucrative career, become one of the people who work for large lobbying firms and write the laws the rest of us live by. Or better yet, marry a powerful Democrat.