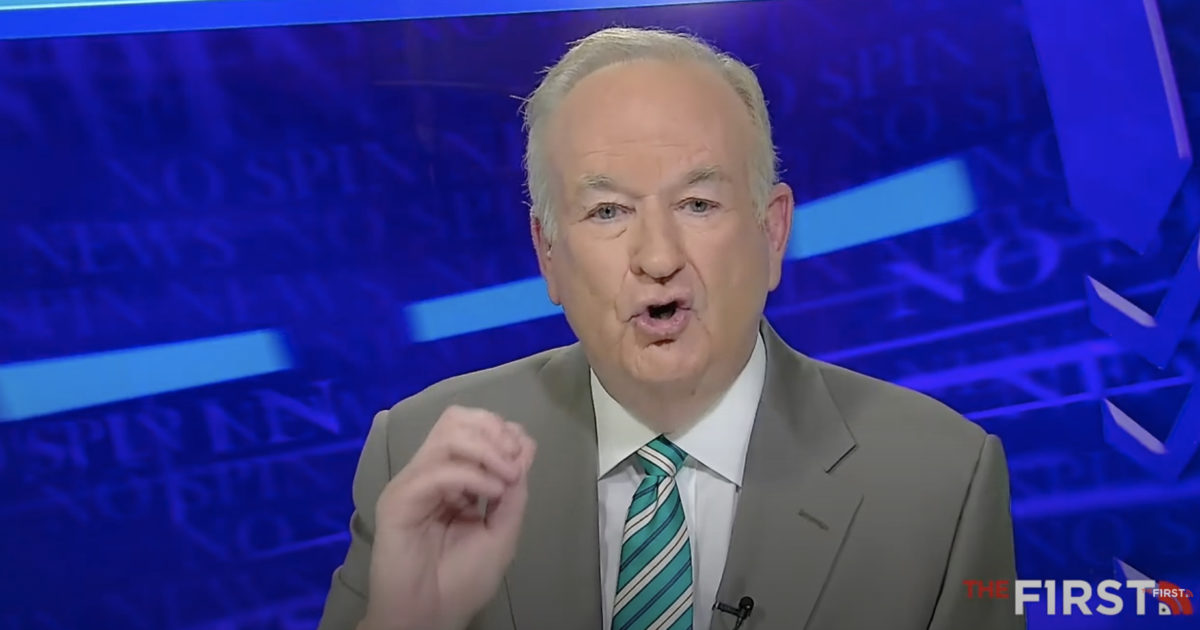 “Drew Brees tried to make a point that he’s not going to kneel during the national anthem because he believes America is noble. He was brutally criticized; LeBron James led the charge. Drew Brees is a good guy. He was forced to apologize,” said O’Reilly.