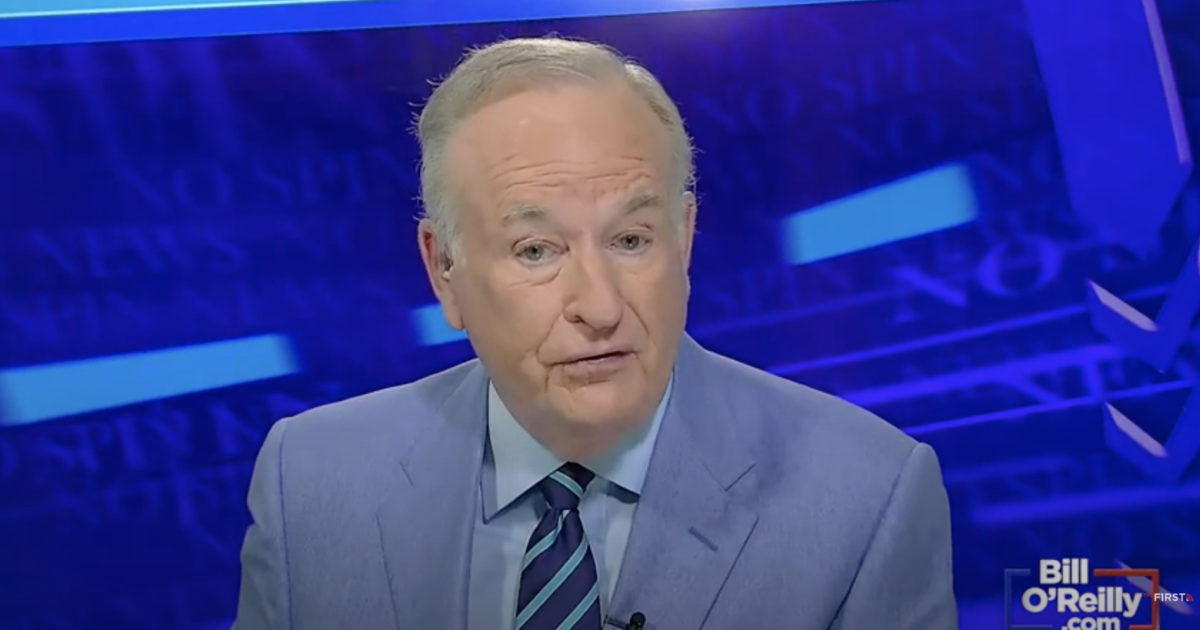 Bill O’Reilly took Barack Obama and Joe Biden to task on Wednesday for race relations in America, saying they tried during their eight years in office to improve the situation but ultimately failed.

“The reason they failed is because it was all about money. Not about discipline and fairness. That’s what it has to be about,” he added. “Education is the only way that income inequality will be solved. Not by giving people stuff. They wanted to give people stuff and it did not work. That hurts many Americans.”