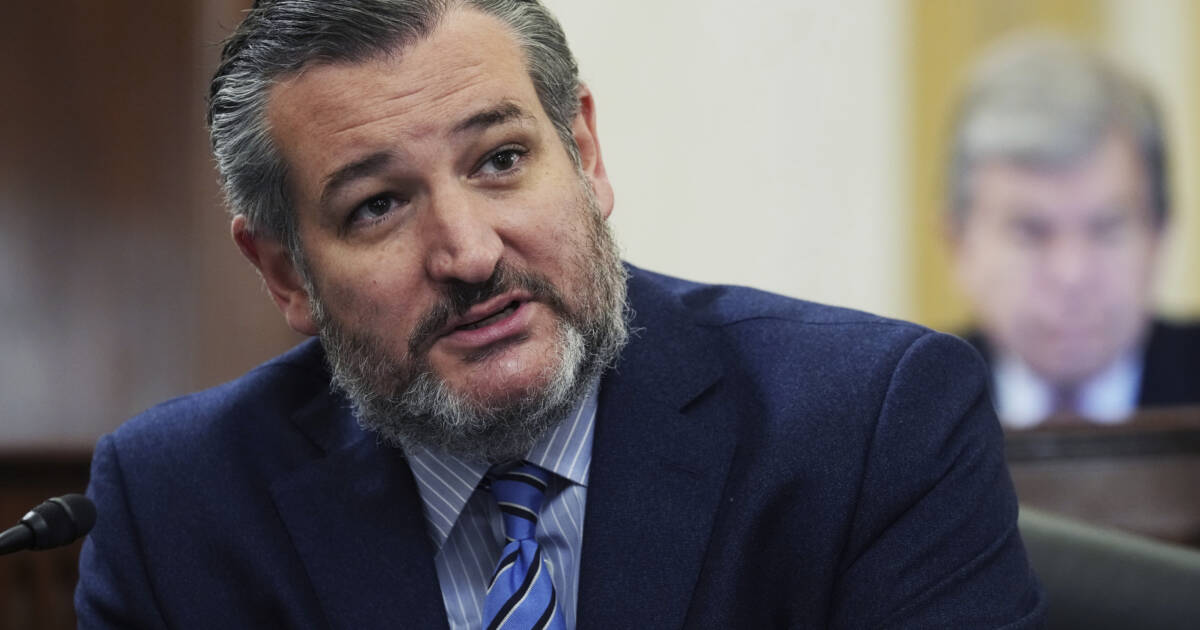 HOUSTON, Texas – U.S. Sen. Ted Cruz (R-Texas) issued the following statement of solidarity with the Jewish community after the 11-hour standoff at the Congregation Beth Israel Synagogue in Colleyville, Texas, where a terrorist held four hostages in an anti-Semitic, targeted attack:

“During Shabbat, a bigoted, anti-Semitic coward held four people hostage at Congregation Beth Israel for hours. He targeted them because they were Jewish.

“Heidi and I praise God that the hostages are now safe. We are thankful for the brave men and women in law enforcement who swiftly responded, freed the hostages, and stopped the terrorist.

“Terrorism, religious persecution, bigotry, and hatred have no place in our society. Heidi and I stand in solidarity with the Jewish community in Colleyville, which is coming together to support each other during this difficult time.

“We must speak with one voice and stand resolved that the United States unequivocally condemns anti-Semitism and commits to combating it in all forms.”