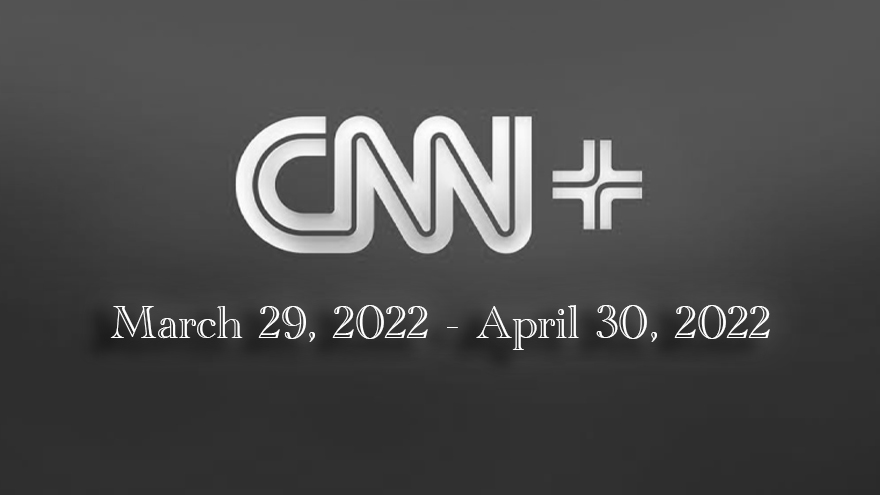 “Breaking: CNN+ is being shut down on April 30. This might be the most spectacular failure we’ve seen in media history. And that ain’t hyperbole. $300 million spent for less than 30 days of existence,” posted Joe Concha.

“Warner Bros. Discovery is shutting down CNN+ and is expected to provide details to staffers today. The service launched almost a month ago on March 29,” posted Variety on Twitter.

Warner Bros. Discovery is shutting down CNN+ and is expected to provide details Thursday, according to two people familiar with the matter, marking one of the company’s first significant maneuvers since completing the merger of WarnerMedia and Discovery less than two weeks ago.

Spokespersons for CNN and Warner Bros. Discovery could not be reached for immediate comment. The decision puts an end to a venture that people familiar with the matter say rankled David Zaslav, the new CEO of Warner Bros. Discovery, from the start. Zaslav was annoyed by the decison of Jason Kilar, the former CEO of WarnerMedia when it was owned by AT&T, to launch CNN+ just weeks before Discovery was set to take over operations. 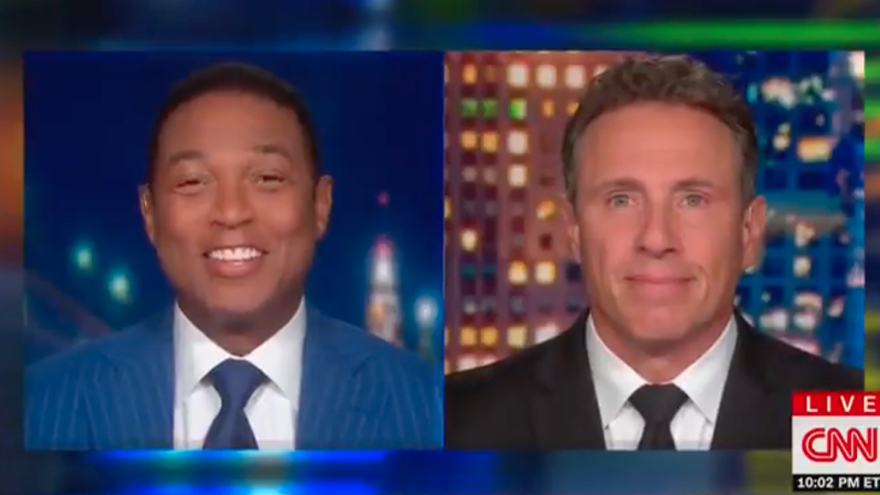 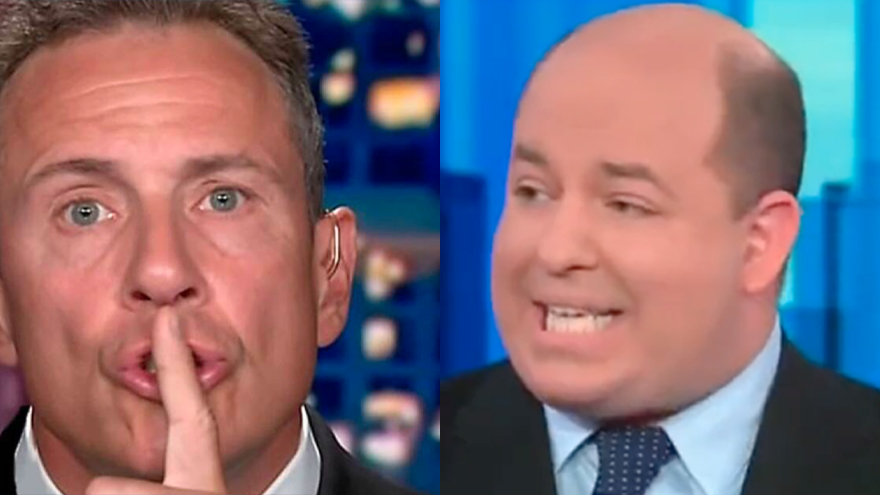 CNN’s Brian Stelter turned on his former colleague Wednesday afternoon after the resignation of the network’s President Jeff Zucker; accusing Chris Cuomo of “trying to burn the place down” after he was fired last December. “Cuomo was fired in December. He’s not going out quietly. He was fired, there were reports that he wasn’t getting … 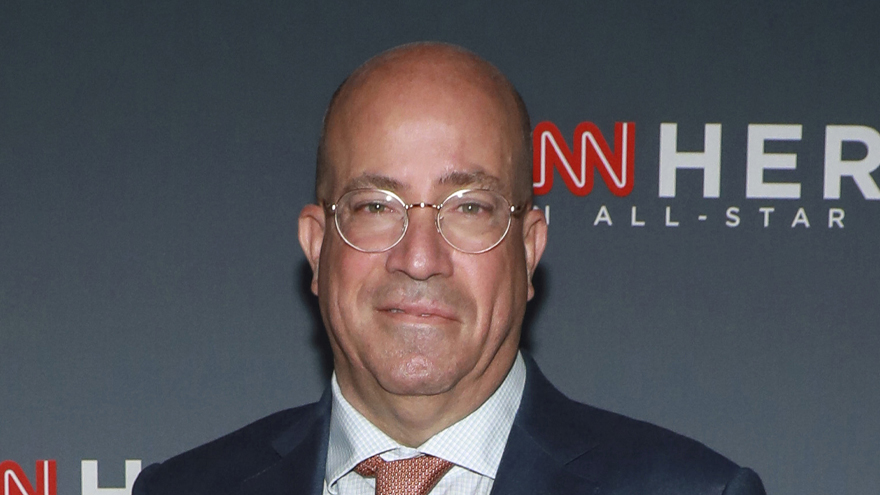