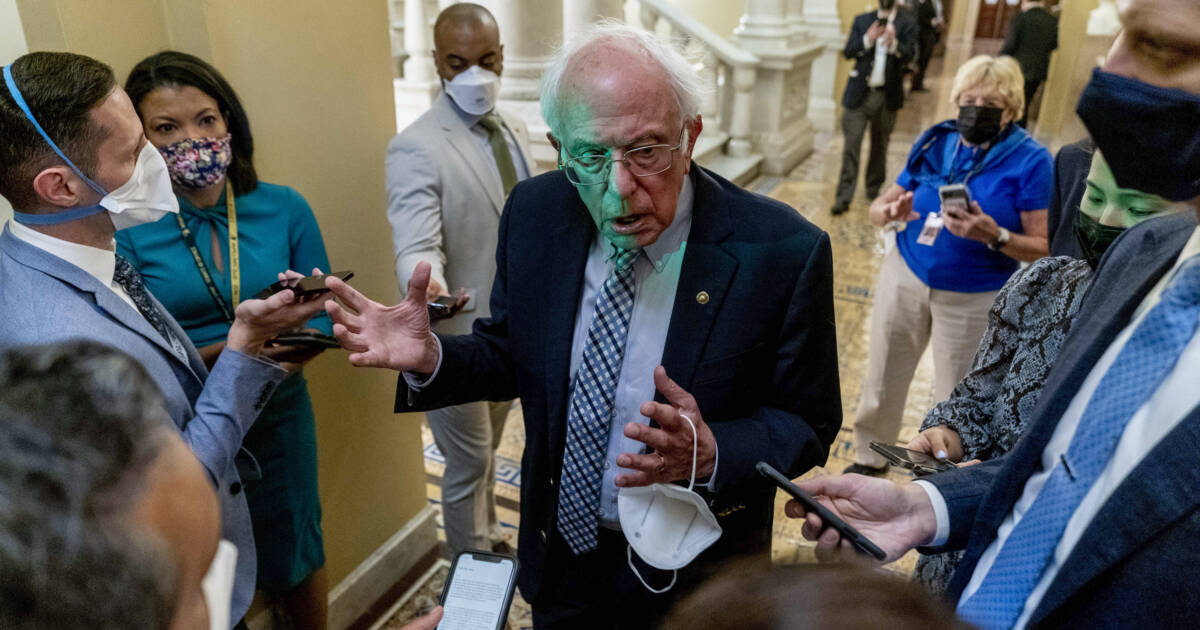 Gallup has released a poll on Americans’ preference for active, hands-on government – and it looks like most Americans want Uncle Sam out of their business.

According to the poll, 52% of Americans say the government is doing too many things; half prefer lower taxes and fewer government services. This is a reversal from the last set of polling data which was taken during the height of the pandemic.

“All party groups are less likely now than a year ago to favor a more active government role, but independents’ opinions have changed the most,” says Gallup. “In 2020, 56% of independents wanted the government to do more to solve problems, compared with 38% now. Independents are even less inclined to want a more active government role today than they were in 2019 before the pandemic began, when 45% held that view. The same is true of Republicans, whose opinions did not show meaningful change last year.