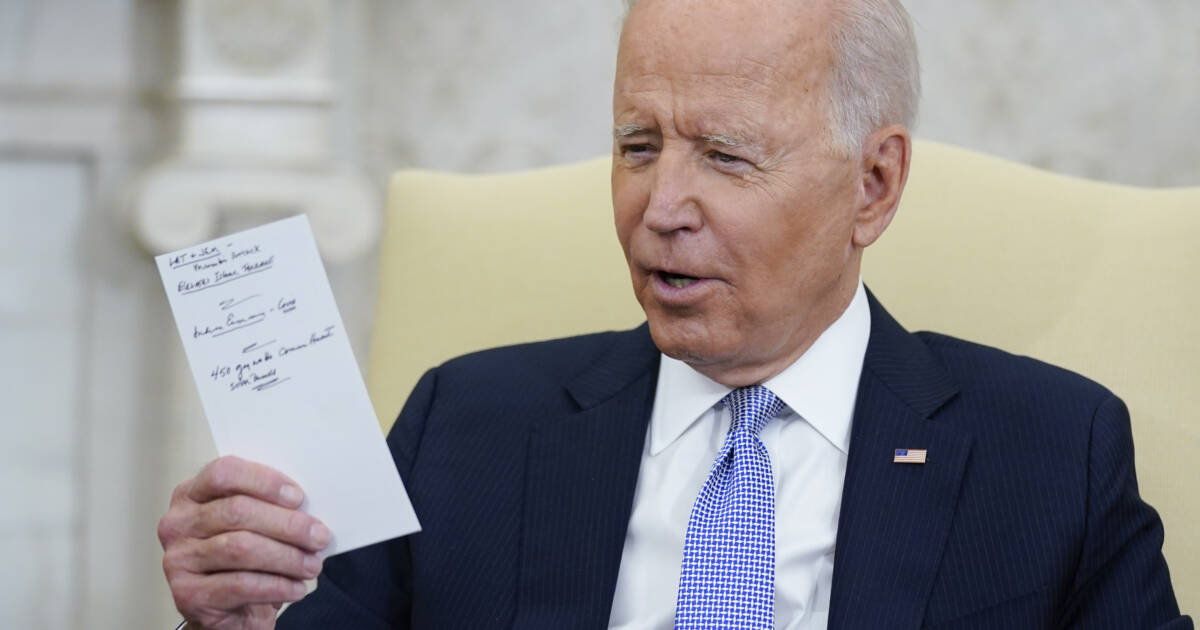 New details emerged Friday about the President’s plan to cancel student debt, with the Washington Post reporting the proposal would eliminate $10,000 in loans for married couples earning less than $300,000.

The White House’s latest plans called for limiting debt forgiveness to Americans who earned less than $150,000 in the previous year, or less than $300,000 for married couples filing jointly, two of the people said. It was unclear whether the administration will simultaneously require interest and payments to resume at the end of August, when the current pause is scheduled to lapse.

The people, who spoke on the condition of anonymity because they were not authorized to discuss the deliberations, cautioned that some details of these plans could change before the White House makes the decision official.

The likely decision follows months of uncertainty over the fate of student debt for tens of millions of Americans, with Biden at times sounding skeptical of canceling loans but under pressure from his collapsing approval ratings among young voters ahead of November’s elections. The decision will also ignite new fights between Democrats and Republicans over federal spending and could prove to be a defining issue on the campaign trail, as GOP lawmakers have already said the idea amounts to wasteful spending that primarily benefits affluent college-educated professionals.