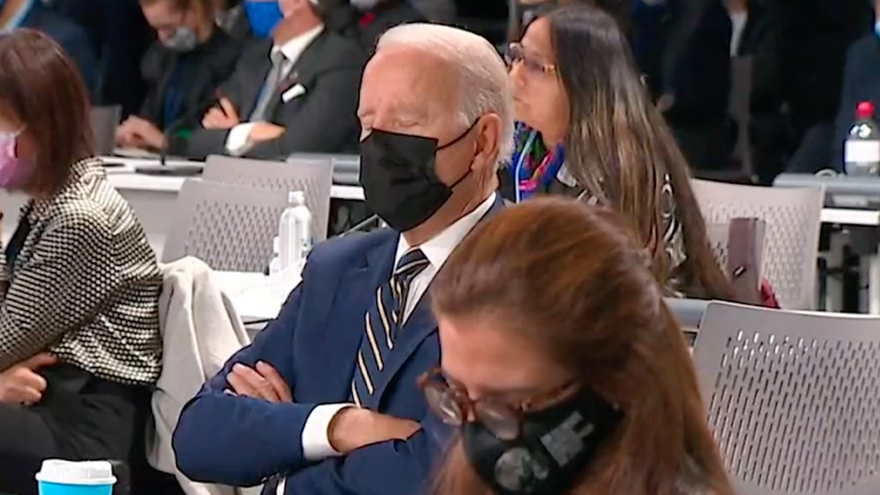 A new report from the AFP claims China is “expanding its nuclear arsenal faster than anticipated” just hours after Joe Biden claimed there would be no conflict between the Communist Regime and the United States.

“Am I worried about an armed conflict or something happening accidentally with China? No, I’m not,” Biden told CNN’s Phil Mattingly while speaking at his press conference at the COP26 Summit.

“There’s no reason there need to be conflict. But I’ve also indicated to him, so I’m not reluctant to say it publicly, that we expect him to play by the rules of the road,” Biden added.