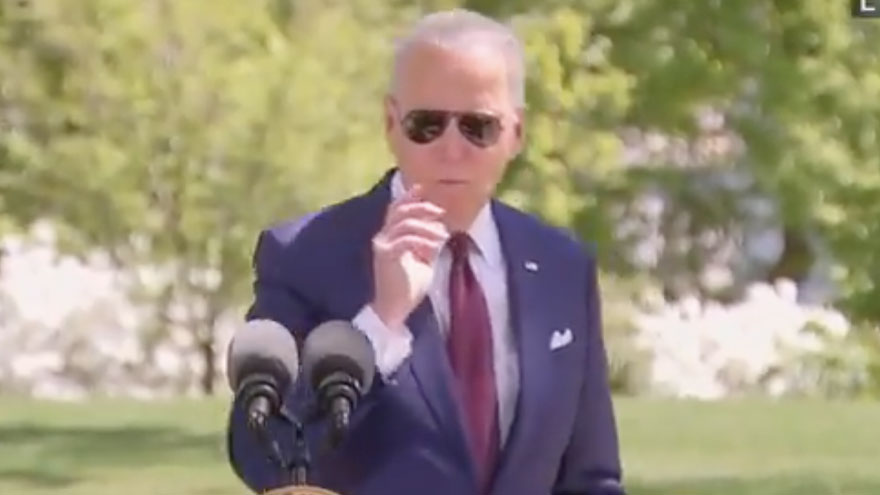 “The unemployment rate unexpectedly rose to 6.1% — while it’s still well below the April 2020 peak of 14.7%, it’s about twice the pre-crisis level, the Labor Department said in its monthly payroll report, released Friday morning. Economists surveyed by Refinitiv expected the report to show that unemployment fell to 5.8% and the economy added 978,000 jobs,” reports Fox Business.

“There are still 8.2 million fewer jobs than there were last February, before the crisis began,” adds the website.

A new survey from Gallup shows a majority of Americans now consider themselves Republicans, a sharp increase after Joe Biden’s disastrous first full year in the White House. From Gallup: On average, Americans’ political party preferences in 2021 looked similar to prior years, with slightly more U.S. adults identifying as Democrats or leaning Democratic (46%) … 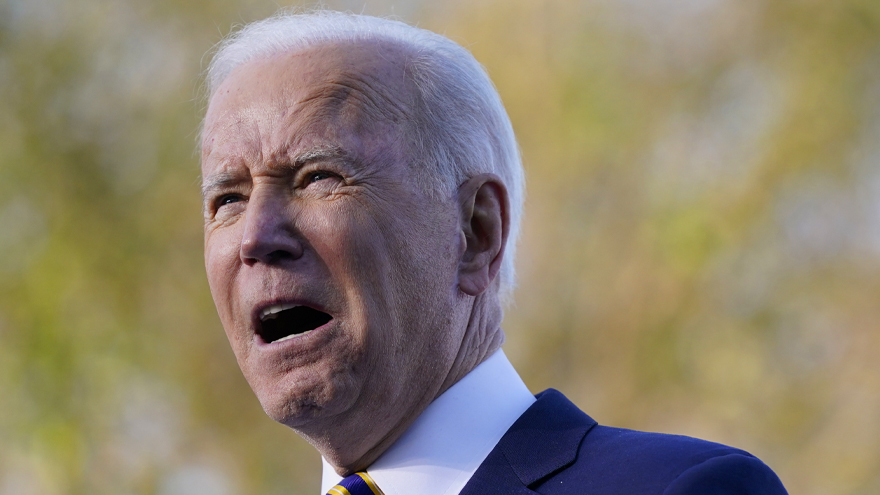 POLL: Half the Country Frustrated With Joe Biden, 75 Percent Don’t Care About ‘Build Back’

According to a new CBS/YouGov poll, more than half of Americans have had it with Biden’s inaction on nearly every important issue affecting everyday folks. “A CBS News/YouGov poll found 50% of Americans are frustrated by the Biden presidency, and 49% are disappointed. Forty percent said they were nervous, 25% said they felt calm, and … 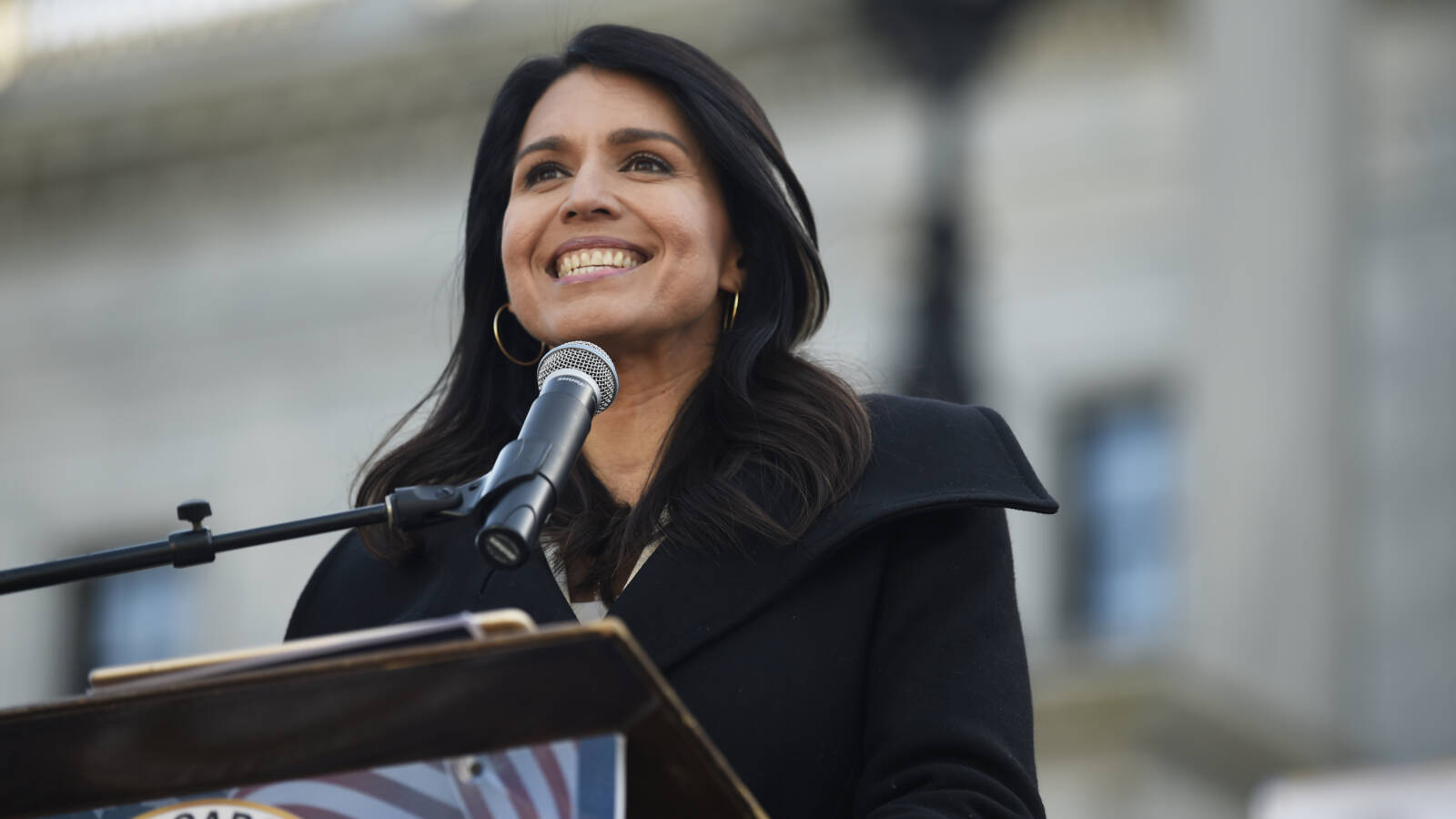 ‘UNFIT TO LEAD’: Gabbard Blasts Biden, Failure Who is ‘Tearing Our Country Apart’

Former Democrat Presidential candidate Tulsi Gabbard used to support the President. But after a year like this. She’s finding it hard to support Team Biden. Gabbard unloaded on Ol’ Joe in a video she shared on Twitter. “Biden promised to unite our country. Instead he betrayed us, pouring fuel on the fire of divisiveness, tearing … 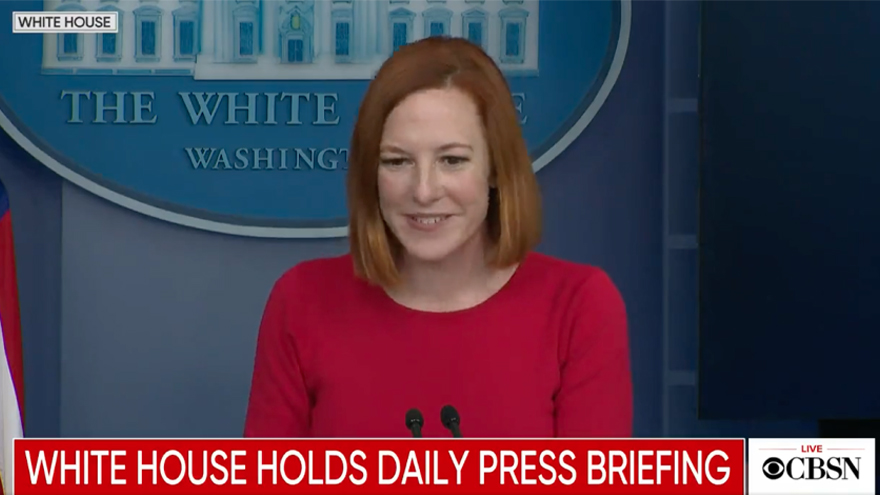 Psaki When Asked About Biden’s Failures: ‘The Bengals are Playing Tomorrow!’