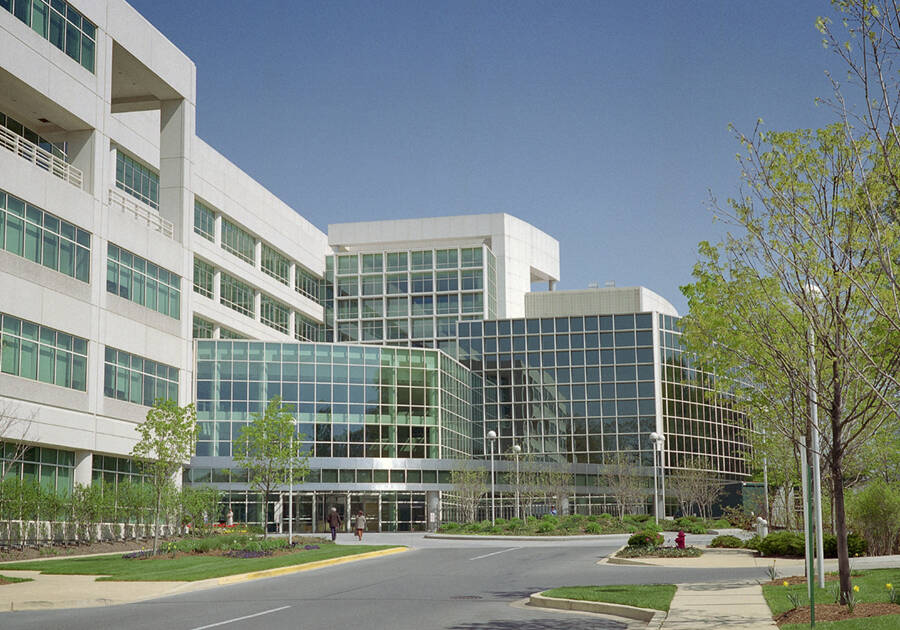 Sigh. Yesterday, I warned that when Congress becomes an inquisitor, nothing good happens. I’ve been saying for a while that the relationship between the National Archives and former POTUSes is a bit collegial, or “fast and loose,” in the public vernacular. Really, there are few experts in the media who have in their digital Rolodexes the names of document specialists in College Park, Maryland, the home of the National Archives and Records Administration.

For God’s sake, NARA is barely inside the beltway at all. Its headquarters building is a nondescript office park that could house PriceWaterhouseCoopers or IBM within. Many documents under NARA’s care don’t reside at a Washington-area location, especially Executive Office of the President documents and notes related to previous administrations. Most former presidents have libraries, which NARA operates, though they are privately funded. These libraries manage the thousands of documents, both classified and unclassified, related to those administrations.

Libraries are run by librarians, not by vault-guarding spy masters and military whose job it is to prevent anything damaging from falling into the wrong hands. Sure, there are document specialists and archivists who have appropriate clearances to deal with the classified materials held by presidential libraries.

But until I’m proven wrong—and so far I’m being proven right—the rules on how those documents are handled, where they are stored, and who has the keys to rooms where they’re stored, are probably what we in the compliance world call “pencil-whipped.”

There are likely executive branch documents bearing classification markings of various severity—Top Secret, TS/SCI (Sensitive Compartmentalized Information), and the like—stored in closets all over. Former POTUSes and VPOTUSes have various adjacent organizations such as the Carter Center (which shares the same address as the Jimmy Carter Presidential Library and Museum) that have very fuzzy relationships with the official NARA-run document archives. By fuzzy I mean “collegial” a.k.a. “fast and loose.”

A strict classified document audit of these kinds of places would likely yield poorly kept records, incomplete records, missing documents, and loads of mishandled classified documents, if not mis-marked unclassified. Over decades of various efforts and research, some handshake agreements, “I’ll just take this for a day” and forgot to return it arrangements, etc., have surely occurred. I’m not talking about nuclear secrets—even Trump at Mar-a-Lago didn’t have nuclear secrets in a storage room.

The whole argument over document control is an arcane angels-on-the-head-of-a-pin discussion where journalists pretend to have some expertise in a boring and genteel sector of our federal leviathan’s reach into all historical preservation. Trump is hardly unique in his penchant for throwing stuff away, but most presidents tended to over- horde. Where Trump violated the spirit of “fast and loose” is by being an overall ogre about it, and claiming the documents were his. He wouldn’t work with NARA, and personally escalated the effort to middle-finger raising stakes.

But now, the whole ugly, banal affair of classified executive documents is emerging. Joe Biden’s secret document hoarding is popping up all over, causing MAGA media and Trump lawyers to celebrate with great joy. It’s also tempting the new Republican majority in Congress to focus on the most time-wasting, stupid, insipid and useless aspects of government they could possibly select. That will distract them further from legislating stillborn message bills to strip the IRS of agents to clear years of backlog.

The whole thing is a stupendous goat rope.