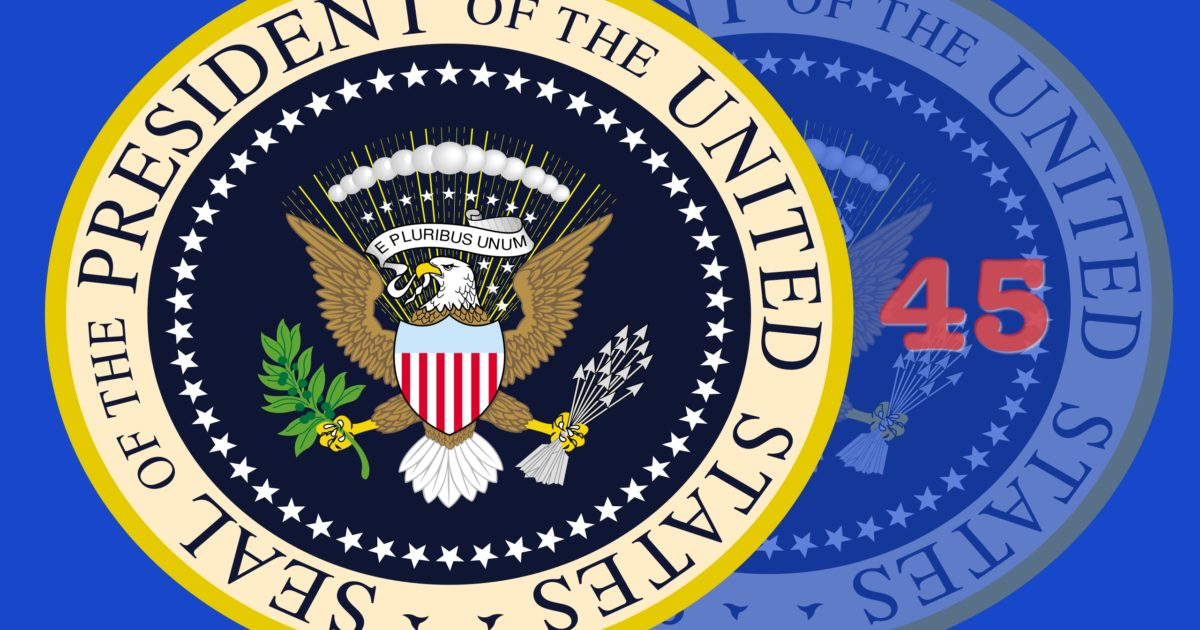 Of two predictable events, one happened last night, when the Patriots Buccaneers easily won the Super Bowl with Tom Brady and Rob Gronkowski putting on a Montana-Rice clinic for the Chiefs, except doing it better.

The other event is going to begin this week, when Democrats make their play for a second impeachment trial. Former President Donald Trump’s new legal team has little to do other than show up and keep their boss from testifying. Trump will be acquitted, regardless of Rep. Liz Cheney’s imploring, Sen. Ben Sasse’s eloquent video, or Sen. Mitt Romney’s vote.

Regardless of whether you think Trump should be barred from holding future office or not, there won’t be 17 Republican Senators who will vote to do it, as a political and practical matter.

The Biden administration is working double-time to ensure that little of Trump’s legacy survives, other than his double impeachments and the main stream media’s burning enmity toward him any anyone who supported him. President Biden gave his first one-on-one television interview since assuming the presidency to “CBS Evening News with Norah O’Donnell,” in which he continued to downplay the Trump administration’s role in rolling out a coronavirus vaccine, while claiming credit for two of Trump’s foreign policy stances without making significant changes.

We really don’t know if Trump truly disclosed any national secrets to U.S. adversaries–other than a conversation with the Russian ambassador in which the president had latitude to discuss whatever he wanted (by definition, if the president says it’s not classified, it isn’t). I personally believe that most world leaders considered Trump a poor source of information, as poor as his blurts about disinfectants, conspiracies about changing ballots, and other less than useful statements. These leaders were more concerned with Trump doing something unexpected, off the cuff, without warning, than they were in learning our secrets from him.

The insult by Biden is simply more pandering to the Democrats and media crowd who don’t want to move on, but want to purge America of Trump, Trumpism, and anyone who, by association, might benefit from his decisions in office.

Here are a few other examples where Biden has taken on positions that Trump also advocated, while managing to pretend he is offering something new.

On opening schools, Biden said it’s a “national emergency” when O’Donnell asked about the economic impact of COVID-19 lockdowns and school closings, with women out of the workforce. For months, Trump pushed for schools to open, for the economy to reopen, and warned of the costs of an extended lockdown.

On Iran and China, Biden said he wouldn’t handle them “the way Trump did.” But that may be more a matter of style rather than substance. Biden offered a complimentary view of China’s President Xi Jinping.

“He’s very bright. He’s very tough. He doesn’t have — and I don’t mean it as a criticism, just the reality — he doesn’t have a democratic, small D, bone in his body,” Biden said. “I’ve said to him all along that we need not have a conflict. But there’s going to be extreme competition. And I’m not going to do it the way that he knows. And that’s because he’s sending signals, as well. I’m not going to do it the way Trump did. We’re going to focus on international rules of the road.”

President Trump did not violate any international treaties. He ended a few, and replaced a few others, but did it totally within the “rules of the road.” As for “America First,” President Biden’s executive order for the federal government and contractors to by “made in America” goods and the formulas required for that certification go further in many ways than Trump’s tariffs and threats of further tariffs.

How is Secretary of State Antony Blinken’s approach to China different than Secretary Pompeo’s was?

Biden’s handling of China will likely look different than Trump’s only through the lens of the friendly media, and only on the surface. In reality, we’re locked in a struggle with China, and Biden will give Xi the predictable negotiating partner he craves, while China continues its quest for world hegemony.

On Iran, when O’Donnell asked if Biden would loosen sanctions to get Iran back to the negotiating table on nuclear development, he offered a one-word answer: “No.”

The JCPOA is dead. It was dead the day former President Obama shoved it down America’s throats without Senate ratification. The Iranians never intended to abide by it, and literal metric tons of intelligence harvested at great risk by Israeli intelligence prove it.

President Biden really has no choice except to recognize that the Iran deal was terrible, at least privately. Publicly, he will laud it because the truth would embarrass his old boss, Obama. It’s possible that Obama’s influence, and European pressure, could change our stance. But Biden would love to take credit for corralling Iran while denying any to Trump as a possibly legacy.

It’s amazing to me how quickly the main stream media and the Biden administration have acted to lower expectations for themselves, claim credit for things Trump’s administration did, while rolling back other important changes the 45th president implemented.

I suppose I shouldn’t be amazed, though. Trump was so different, so abrasive, so unafraid to make enemies, so willing to lie capriciously, so fond of undercutting his allies, and so obsessed with shamelessly promoting himself, that even if he had achieved world peace and a cure for cancer, his own flaws would prevent him from receiving the credit.

Now Biden, who is no savior, avatar of truth, or lion of courage, will take as much credit as he can, while his friends rain fire on history and political enemies.