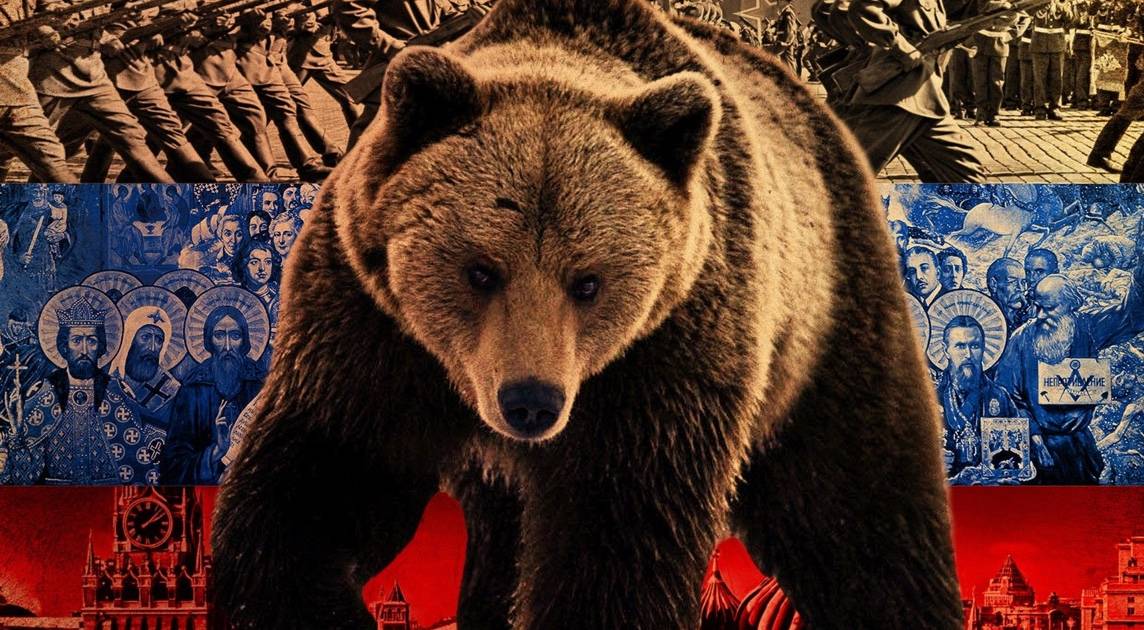 Vladimir Putin would love to see NATO fall apart, and he may get his wish. President Biden, on one hand, is preening before a friendly media crowd, talking tough about expelling Russian diplomats and imposing sanctions against “dozens” of Russian companies and individuals. On the other hand, multiple news sources are saying that Biden has cancelled U.S. Navy plans to sail two destroyers through the Dardanelles into the Black Sea (this was first reported by the unreliable Moscow Times, and the slightly better Al Jazeera, then confirmed by Politico).

The two warships were to have entered the Black Sea on April 14 and 15, and stayed until May 4 and 5, according to Military Times. Now those plans are reportedly canceled after President Biden spoke to Russian President Vladimir Putin, calling on Russia to “de-escalate tensions.”

It’s not unusual for U.S. warships to enter the Black Sea, which is open for free navigation as international waters. However, the Russians see the Black Sea as their own back yard, something akin to a Russian warship operating in the Great Lakes, or deep in the Gulf of Mexico near U.S. shores. The AP reported that Russians bristled at the planned deployment.

Russian Deputy Foreign Minister Sergei Ryabkov denounced the latest deployment as “openly provocative,” adding that “American ships have absolutely nothing to do near our shores.”

“They are testing our strength and playing on our nerves,” Ryabkov said in remarks carried by Russian news agencies. “Seeing itself as the Queen of the Seas, the U.S. should realize that the risks of various incidents are very high. We warn the U.S. that it should stay away from Crimea and our Black Sea coast for their own benefit.”

The Russians used this as a flimsy excuse for building up 80,000 troops near Ukraine’s eastern border. Moscow has directed a proxy war in Ukraine for eight years, in which 14,000 have died, since its 2014 takeover and annexation of Crimea. While NATO chief Jens Stoltenberg and U.S. Secretary of State Anthony Blinken pledged support for Ukraine, Kyiv is asking for “more than just words,” according to a Voice of America report.

That was stressed Tuesday by Ukraine’s foreign minister, Dmytro Kuleba, after meeting Blinken in Brussels. He told reporters condemnation needed to be “supported by actions that will make it very clear for Russia that the price of its aggression against Ukraine will be too heavy for it to bear.”

Actions, like asserting freedom of navigation by U.S. Navy warships in the Black Sea? The U.S. Navy is still the single strongest military force in the world, bigger and more powerful, able to project force around the globe than all other potential enemies combined. But whatever deal Biden has worked out with Putin appears to argue that the U.S. fears Russia, and acknowledges that there’s little NATO can do to stop Russia if it decided to do a snatch and grab on Ukraine.

VOA went on to put Biden’s rock and a hard place in perspective.

According to former U.S. envoy Pifer, the big dilemma facing the Biden administration is how to revive the transatlantic security alliance while “not letting things get derailed by difficult issues that could divide the allies.”

So while Biden does his tough act for the media, his message to Putin is one of fear and acquiescence. Biden has made the first move in de-escalating the Ukraine situation, but Russia has not signaled any intention to remove troops from the Ukraine border.

It’s also politically convenient to keep the Russians front-and-center as a source of election interference. It helps the narrative and drumbeat of regulating social media under the cover of national security. The Russians have for decades conducted cyber-warfare and social media manipulation for many years targeting U.S. companies, government, and political organizations. They have sowed division and misinformation to American voters for years. Reacting now to these activities is theater more than actual countermeasures.

America’s cyber-warfare and cyber security assets are pretty robust, though needing much more attention, and their strategy is “a good offense is the best defense.” Whatever Russians are able to do to the U.S., I can imagine the damage the NSA and its sister agencies can do to the Russians (and possibly the Chinese) were our cyber war to heat up into something less ephemeral.

Of course, I don’t know this for a fact, since it’s all deeply classified, but as an example, there’s a reason Edward Snowden is living fairly well in Moscow, despite having no visible means of support. Snowden’s disclosures are just a tip of the U.S. cyber intelligence iceberg. To me, that’s a good thing. I want America to be able to counter the Russians and Chinese. I hate that Russian and Chinese, North Korean and other criminal actors extract billions from U.S. companies in ransomware attacks, and attempt (many times successfully) to steal trade secrets and (less successfully) military OPSEC and other classified data from our networks.

Expelling Russians for doing what Russians have been doing for a long time is not a response: It’s theater. Canceling two destroyers operating in the Black Sea is also theater, but it’s a signal to the Russians that Biden is serious about avoiding a real military conflict. It’s a signal that Biden and NATO fear the Russian buildup on Ukraine’s border, and that NATO lacks the military and political will to stop Putin should be go in to take Ukraine.

This translates to small Baltic states like Estonia. Ukraine is not a NATO member, but Estonia is. While Putin is testing the West over Ukraine, where there’s little consequence, going in to Estonia would prompt a NATO Article 5 response. It would mean war, and a war NATO would be unlikely to win without massive U.S. troop deployments.

Here’s Biden happily announcing that fewer than 3,000 troops would leave Afghanistan, where they are relatively safe and not out in the field hunting Taliban, symbolically on 9/11, while the real threat is coming from the same old Bear every president from Truman through Reagan dealt with.

The message Moscow hears is: “we fear you.” They hear it loud and clear.