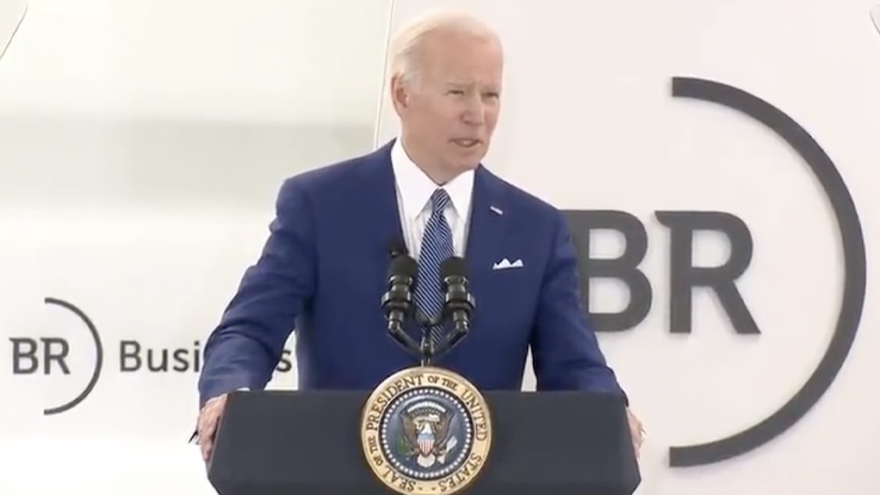 President Biden warned the world this week that the global economy is at an “inflection point” and there will likely be a “New World Order” in the coming years led by the United States of America.

“We’re at an inflection point, I believe, in the world economy, not just the world economy, the world, that occurs every three or four generations,” the president said. “[A general told me that] 60 million people died between 1900 and 1946 and since then we’ve established a liberal world order, and it hasn’t happened in a long while.”

“A lot of people died, but nowhere near the chaos.”

“Now is the time when things are shifting and there’s going to be a new world order out there, and we’ve got to lead it. We’ve got to unite the rest of the free world in doing it.”