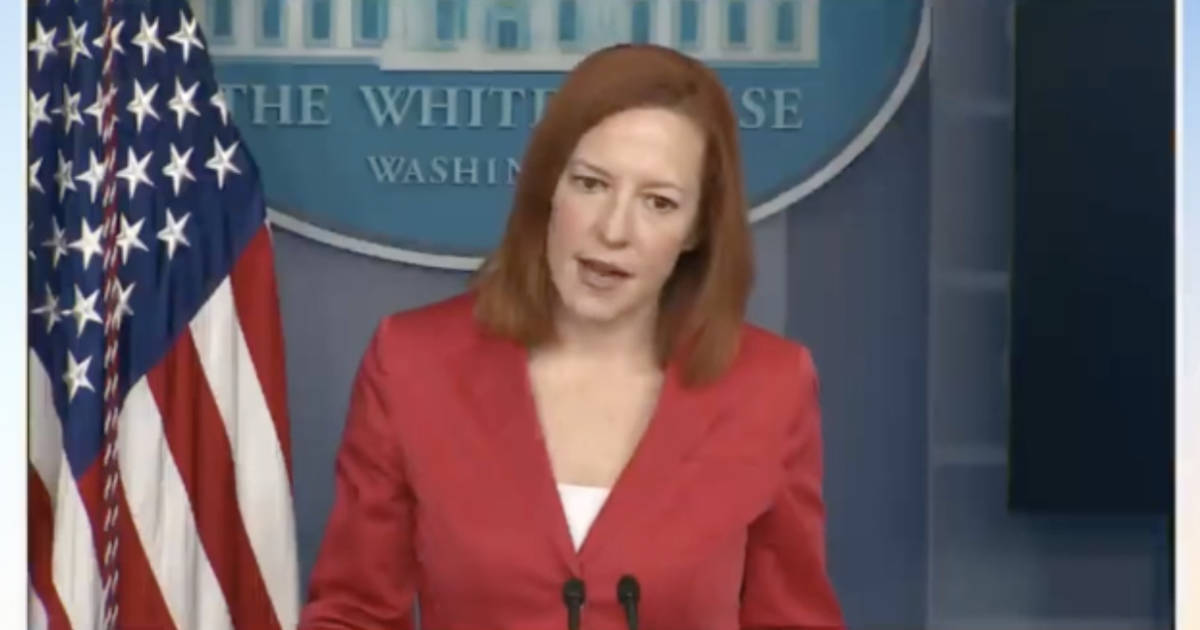 Biden Press Secretary Jen Psaki was cornered by an unlikely adversary on Thursday when a CNN questioned the administration’s border policy and refusal to call it a “crisis.”

CNN’s Kaitlan Collins pointed out that there are thousand and thousands of children in border detention facilities, and yet the Biden administration has been refusing to label it a crisis despite the growing sentiment that it is one.

“How is that not a crisis?” Collins asked.

After a long-winded answer saying a whole lot of nothing, Psaki responded, “We don’t feel the need to play games with what it’s called.”

Watch it all unfold below: